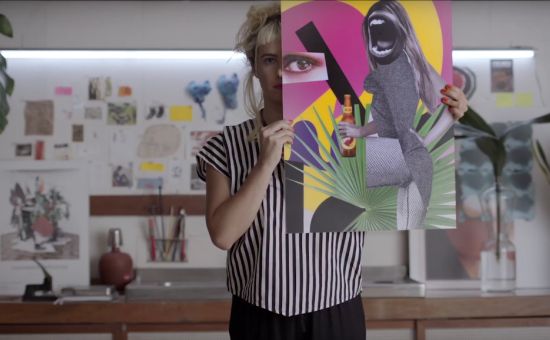 Brazilian beer brand Skol has invited illustrators and artists to recreate old Skol posters and adverts that objectified women to bring them in line with the brand's current beliefs and mandate. The old adverts come from a different time in the brand's history and their re-invention illustrates the shift in mentality, not only for Skol, but society in general during that time.
The "Reposter" project brought together artists engaged in feminist issues and gave them total freedom to share their views.
Created by F/Nazca Saatchi & Saatchi, the project illustrates the massive sea change in the way that women are depicted and Skol's commitment to reinforcing its positioning of plurality, inclusiveness and respect.
The film reveals the creation process of the guest artists.