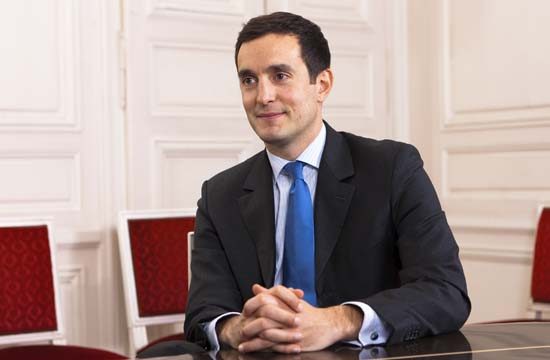 Séverin Naudet has been appointed Global Head of Socialyse to steer the company's development and growth, which is a priority for the Havas Group.

Séverin, 37, began his career with Virgin Music, where he worked with the biggest French and international artists (including Etienne Daho, Alain Souchon, Ben Harper and Lenny Kravitz). He left the giant to found his own publishing and music production company in Paris and New York, which he developed on the web.

In 2006, he joined the founders of Dailymotion as Vice-President and Content Director with the role of making the popular video-sharing website a leader in France. Dailymotion would contribute to changing the use of the Internet.

In May 2007, he began to advise the French Prime Minister on the Internet and multimedia issues. Working within the PM's office, he led the e-government and e-administration reforms for four years, reducing State websites from 700 to 60 and launching public consultations online on major domestic policies, such as the Environmental Roundtable, the conference on France's Overseas Departments and Territories, open data and open government.