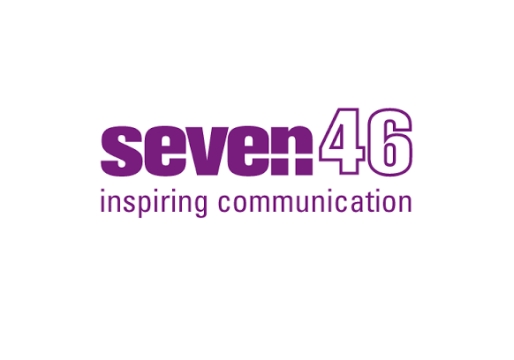 Campaign and content agency Seven46 has announced that it is establishing a presence in Japan, led by Emiri Tokunaga who will help drive the company’s local business development.

Tokyo-based Tokunaga is tasked with building on the company’s successful work in support of the winning Tokyo 2020 Olympic and Paralympic Games bid.

Seven46 served as the main strategic communications agency to the Tokyo 2020 Bid Committee for more than two years, including as lead advisers on the acclaimed final presentation to the International Olympic Committee.

Tokunaga, a Japanese national who was educated in England and the United States, will focus on developing new business opportunities in strategic communications consultancy, editorial services, executive and presentation coaching, training and education.

In particular, she will look to work with the organisers, sponsors and other stakeholders in the country’s sports sector in the run-up to the 2019 Rugby World Cup and Tokyo 2020 Games.

Seven46 Founder and CEO Nick Varley said: “We are delighted to be making this important step in the Japanese market. I am certain that Emiri will prove to be an outstanding ambassador for Seven46, and will help us to grow further in Japan at this exciting time for the country.”

Tokunaga said: “It is an honour to be working alongside Nick and the rest of the Seven46 team, which has such a strong reputation in helping people and businesses to communicate effectively on a global stage.

“I believe there is a real appetite for such skills in Japan, and look forward to helping Seven46 build a strong base here in Tokyo.”