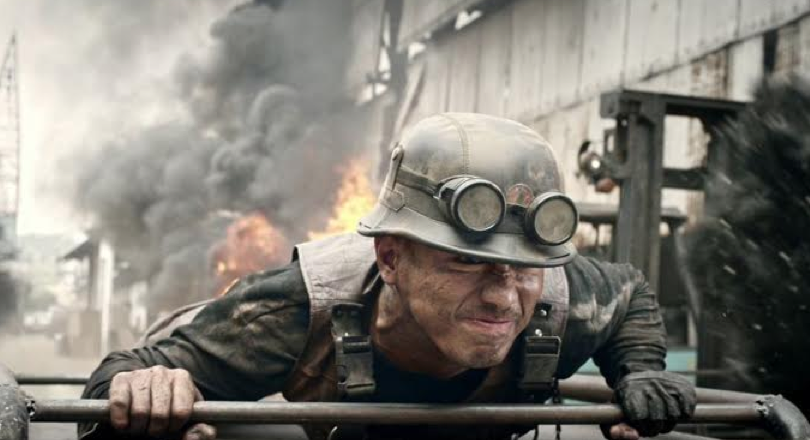 Hot off the heals of the L’Oreal Garnier for Men “Urban Hero,” iClaudius and Seven Sunday Films are back at it with the latest for Garnier, “Slice of Life.”

Again, featuring local action hero, Joe Taslim, their newest spot ups the ante impressively as the team takes on an epic special effects shoot complete with fire, explosions, motorcycle jumps and action stunts as they put Taslim through his paces.

This ambitious production was put together in a tight timeframe, so the team called in special effects director Adam Howarth to assist.

Howarth has worked on films such as Saving Private Ryan and Black Hawk Down, and provided his expertise into making this spot quite the extravaganza.

Executive producers Rodney and Ajeng Vincent, led the way in partnership with Publicis Indonesia, while Sven Lippold added his special cinematographic flair to ensure the shots delivered on the promise of the script.

And for the keen-eyed viewer, Seven Sunday’s head of production Saifful Shah continues his run of cameo appearances with ten more frames of fame.