In this latest action packed campaign via Publicis Indonesia 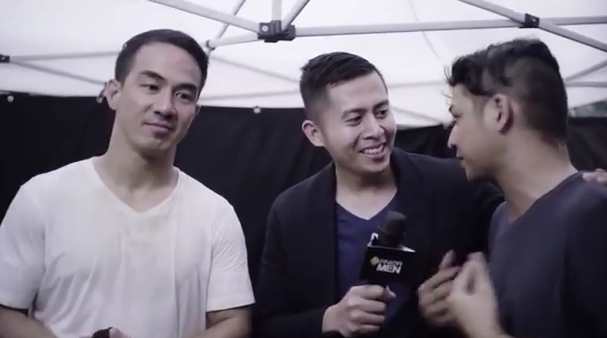 In the latest for L’Oreal, Garnier Men, Seven Sunday Films producers Rodney and Ajeng Vincent along with director iClaudius have pinned the duo, or in this case motor versus parkour against each other.

“We loved working with Seven Sunday Films - they were professional, organised and nothing was left undone. They were a great source for outside experiences and talent, bringing a new and unique understanding of Indonesian advertising while maintaining international quality production," states Publicis CEO Ben Lightfoot.

Featuring well known actor and martial artist, Joe Taslim, previously in The Raid Redemption and Fast & Furious 6 as well as motor stunt rider played by vocalist, Pasha of Ungu, the two battle it out in a race through the streets of Jakarta.

Weaving in and out of the alley ways with the motor bike while intently watching the Taslim leap and bound off buildings culminating in him sliding beneath a truck to secure the lead, is all a part of L’Oreal, Garnier’s broader digital campaign.

Visit the entire “Urban Hero” campaign at www.urbanhero.co.id to see behind the scenes maps of the race. 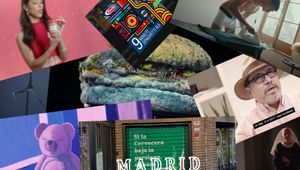