Michel joins for the Spanish and LATAM market 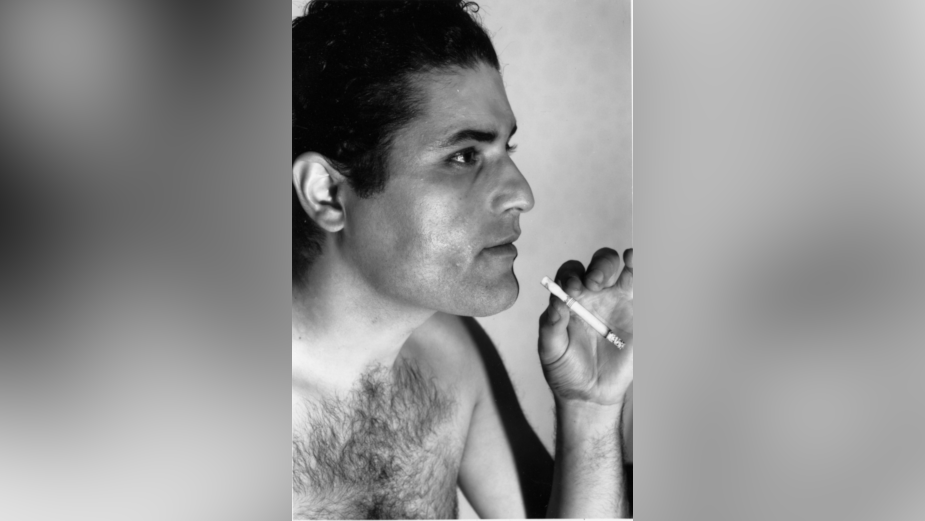 Michel’s work is powerful and familiar. We can feel part of it, as if we were there, sharing this iconic moment. His work pushes boundaries and brings the craft to another level. What really drives him creatively is “The juice, the problem to solve, and finally to make sure you have an artistic plus. Art is all that matters, the rest is plain bull.”

“As a photographer, you need to feel the person in front of you, and you need to be quick to come up with an idea that works. Each image must have a meaning. I am always searching for the human soul, in order to achieve this I will use all my magic tricks. I love fun, I am a prankster. To be serious when you shoot its a bore, be serious before. I love too the decadence of the world in all senses of the word, they are good subjects.” 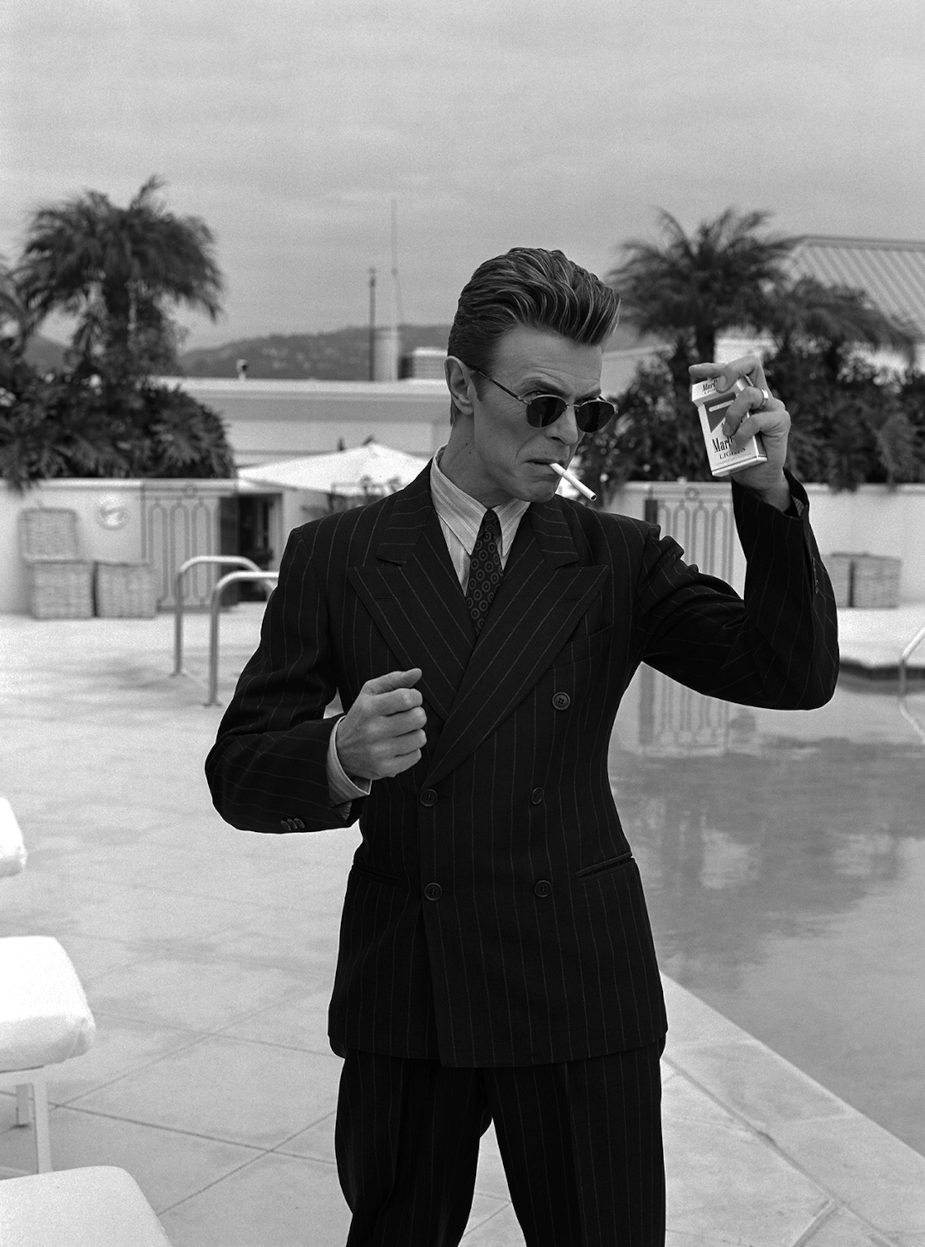 Michel Haddi story began far from the glamour of the world he has come to inhabit. He was born in 1956 in Paris and had a turbulent childhood, moving between foster homes until the age of nine. Marked by a particular shot by the great Helmut Newton in his late teens, Haddi aspired to leave Paris and become a photographer. “I enjoy the creativity of others as long as they are provocative, and the campaign, image, art… are out of the box. This is what excites and inspires me. If you go to the Prado in Madrid, you will see what I talk about.”

He was fascinated from a young age by war reporters, “my heroes were Sean Leslie Flynn, Tim Page or Don McCullin. I wanted adventure at all costs, so I ended up in Saudi Arabia working in construction, as a night doorman in a hotel, or as a waiter in a gay restaurant. All of this helped me understand the human soul.”

Michel ended up working for some of the most famous magazines, including The Face, Vogue, Tatler, GQ, L'Uomo Vogue, Interview, Bazaar, Vanity Fair… During this time, he has flitted between New York, LA and back around Europe, capturing intimate moments and the essence of all whom he shoots. From Cameron Diaz to Clint Eastwood, including Kate Moss, David Bowie, Johnny Depp… Michel sees past the celebrity and brings us moments of magic. “How do I face a shooting? The story, the image is done before I come on a shoot, everything is layout before in my head. On a shoot is all about fun. In all honesty, I am not a brain surgeon”

“Why I decided to make the move to Seven Senses? First, I trust my friend Lorenzo Cefis from Blackball Italy, if he say the best production company in Madrid is Seven Senses, well… what can I say? Perfect! Of course, I looked at the work at the production company, and Jesus the CEO has the same sensibility. It only will be a winner.” 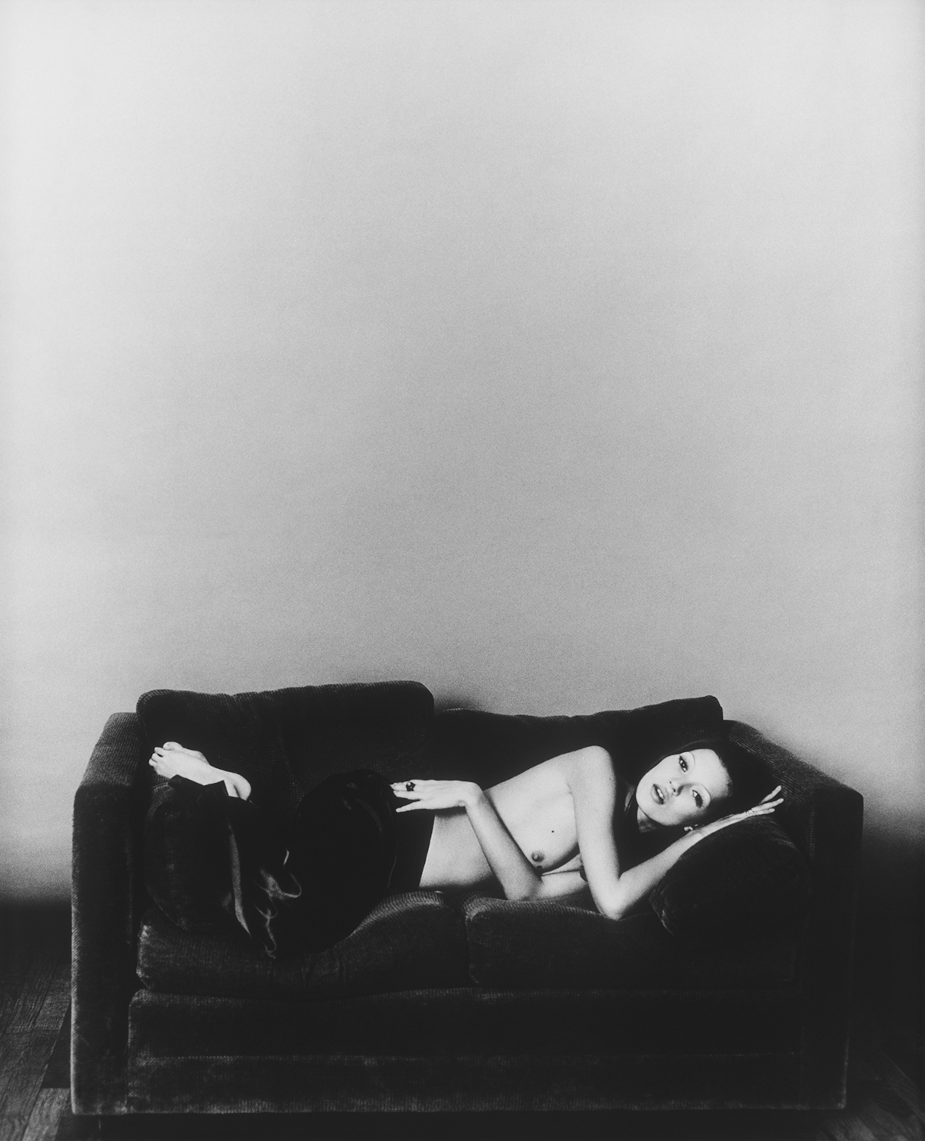 Jesús Pérez-Solero, executive producer of Seven Senses in Madrid: “We are truly delighted to start working with Michel. I think what is unique about Michel’s work is his great skill to capture the essence of his subjects; each picture has genuineness, depth, and humour. This is what make the difference and make them stand out from any other celebrity portrait”. 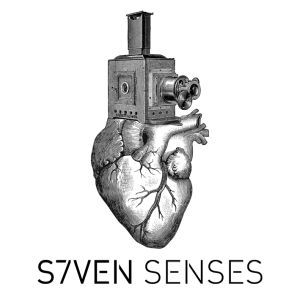 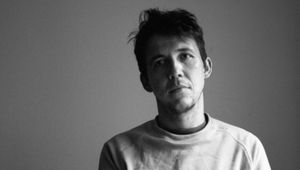 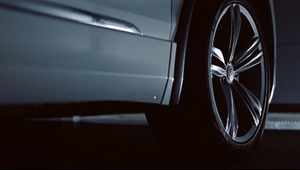 Volkswagen Tiguan - What for? 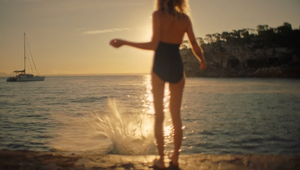 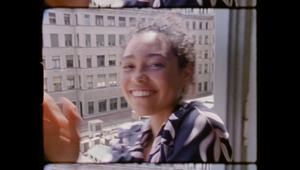 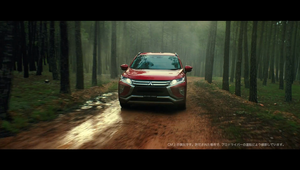