Who Wot Why coaches veteran broadcaster through a polyglottal campaign 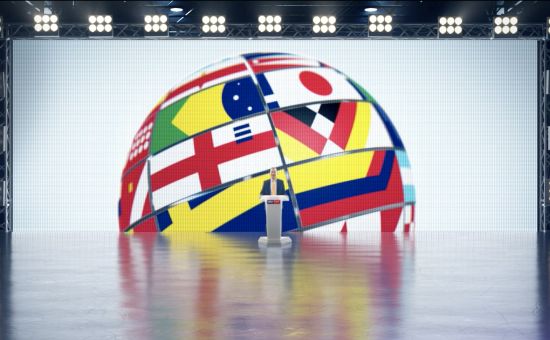 In the film, British sports broadcaster Jeff Stelling gets his lips round French, German, Spanish, Swedish, Japanese and Russian.

To ensure Stelling’s pronunciation was perfect, Sky Bet and advertising agency Who Wot Why put Stelling through a rigorous language training regime. Native speakers from each nation worked closely with Stelling over many weeks.

The film went live ahead of the British bank holiday and was subtitled to help viewers understand Jeff’s new lingo.

Ben Walker, ECD of Who Wot Why, said: “At Who Wot Why, we break rules. A British bookmaker ad, hosted by a British football pundit speaking seven languages? That sounds like a rule broken!” 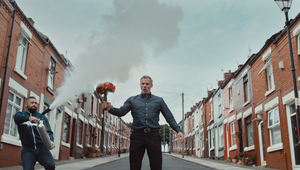