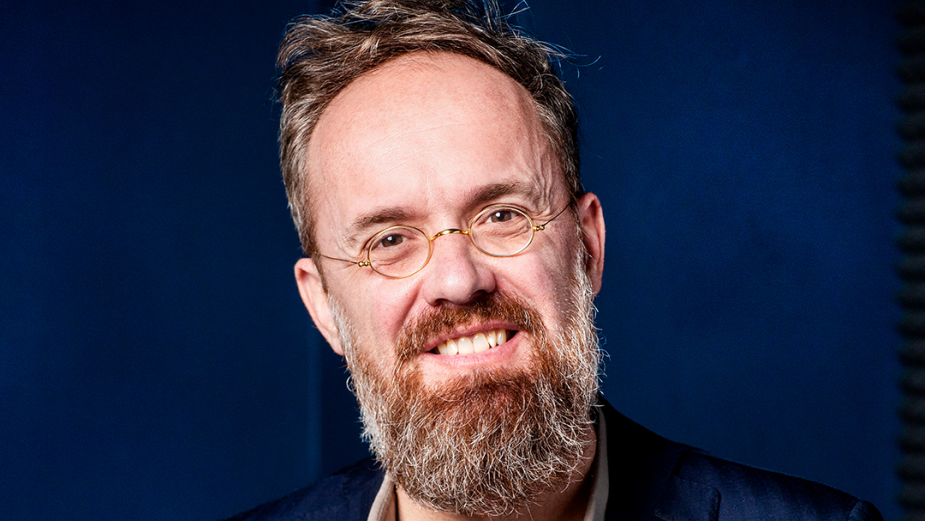 Eurobest, the European awards for creativity and effectiveness in branded communications, has announced the names of the jury presidents who will lead this year’s juries.

The 15 jury presidents, 47% of whom are women, are all recognised experts in their field and have been chosen from across the European creative industries. Alexander Schill, Global Chief Creative Officer, Serviceplan Group, is Jury President of the Eurobest Global Innovation and Creative Data.

The Gold, Silver and Bronze winners will be announced on 13 December, with the Grands Prix and Special Award winners announced online during Eurobest Unwrapped on 15 December. Eurobest Unwrapped will feature winning case films, along with insights from the Jury Presidents on what made the winning work exceptional, plus reels from the Special Awards winners and a look at themes and trends fresh from the jury rooms.

Simon Cook, Managing Director, LIONS commented: “We are delighted to bring together this exceptional group of talent and expertise to lead our juries. Eurobest has been celebrating creative excellence in Europe for 33 years now; setting the benchmark for creative excellence and providing insight on the current landscape in the region. We’re in very capable hands with these jury presidents - across Cannes Lions and Eurobest they’ve won more than 400 awards between them - and we can’t wait to see and celebrate the work that rises to the top.”

The Eurobest Awards will also include the release of the annual European Creativity Report. The leading global resource for benchmarking creativity and effectiveness across Europe will feature official rankings, trends and jury president commentary for an in-depth look at this year’s Eurobest winners.