Awards and Events 91 Add to collection

Serviceplan Group was crowned Cresta Independent Network of the Year 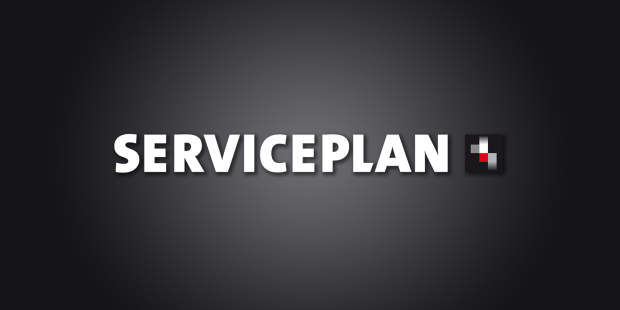 Serviceplan Group has emerged as the first-ever winner of Independent Network of the Year at the Cresta Awards. The 2019 edition of the 26-year-old competition includes a new emphasis on recognising the challenges and achievements of independent, owner-managed agencies. The dominant performance by Serviceplan’s digital unit plan.net enabled the group to accrue enough awards points to pick up the inaugural trophy for the best independent network.

Jason Romeyko, worldwide executive creative director, Serviceplan Group commented: “It’s an honour for Serviceplan Group to be given the inaugural Cresta Independent Network of the Year award, and from such an internationally respected creative standards organisation. This is a result of the Über-Creativity of all our 4,200 colleagues from our Houses of Communication in the 24 Serviceplan agency locations worldwide, as well as the trust of our partners and clients who work tirelessly to bring great ideas to life. What a privilege to be Cresta's first. You always remember the first."

This year’s Cresta winners has seen the reinvigorated organisation reveal five special honours for the year— including a surprise selection from the Jury chair.

BBDO Worldwide has, for the first time since 2015, seized the crown of the Cresta Network of the Year (BBDO is part of the Omnicom conglomerate). This builds out of the performance of its UK office, AMV BBDO, who also triumphed as Cresta Agency of the Year. The latter was a result of a storming multi-award performance for the Viva La Vulva campaign. Strong contributions by BBDO NY, Energy BBDO, BBDO Atlanta in the US, and Darwin BBDO in Belgium, also underpinned the network supremacy.

Newly created honours are also being presented to Serviceplan Group as the Independent Network of the Year, and to the Brazilian agency Tech & Soul as Independent Agency of the Year. Serviceplan stood out in particular for its digital skills, notably on the Dot.Mini project, while the ‘Distracted Goalkeeper’ campaign was an exceptional performer for the young Sao Paolo based independent.

The above awards were strictly determined by cumulative award wins (with more points assigned for a Grand Prix than a Gold, and so on) but Cresta has added an innovative new Jury Award in the personal gift of the Jury Chair.

This year that decision was the responsibility of Anna Qvennerstedt, the much-lauded copywriter and creative director who is chair of the board at Forsman & Bodenfors in Stockholm. She chose ‘Go Back To Africa’, a highly provocative and technologically innovative campaign from FCB/SIX of Toronto for the travel company Black And Abroad. She explained her choice, which elevated a Silver winner up into one of the top five special mentions:

“I love this campaign for several reasons. It is an inspiring example of how AI and data can inform creative excellence, how it can help this us become more relevant and actually change opinions and challenge misconceptions. I love the wit and the intelligence of the creative idea, how it automatically turns a very negative notion into something positive without being one bit pretentious. And last but not least, it shows why we need diverse perspectives in this industry.

“Cresta has recently revamped, enhanced and bettered its competition.  It’s a great feeling to know that BBDO and AMV BBDO have been recognised as Network and Agency of the Year, respectively, under these more challenging guidelines.”

The complete awards can be viewed at cresta-awards.com