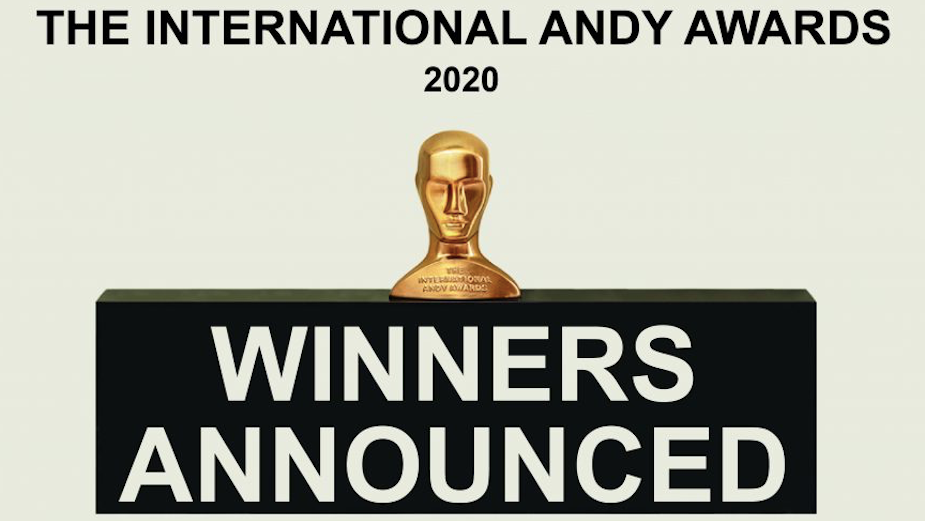 The ANDY Awards have recognised Serviceplan Group with seven Gold awards, making it the No.1 Independent Agency at the ANDY Awards 2020 globally.

The ANDY Awards are one of the most sought-after awards for creative excellence in advertising, and were founded 55 years ago to represent the highest calibre of global creative talent. Serviceplan Group have won seven Gold ANDY Awards and take 5th position globally in the 2020 ranking.

Alexander Schill, global chief creative officer, Serviceplan Group commented: “In every crisis, creativity becomes more important than ever. I am amazingly proud of my teams for winning seven golds at the prestigious ANDY Awards.”

The ANDYs exist to honour the people behind great ideas all in the name of creating a more robust and diverse talent pipeline for the global industry and are produced by the parent organisation, The Advertising Club of New York. The AD Club of New York is a non-profit organisation for corporate and individual members in the advertising, media, marketing and ad-tech industries. 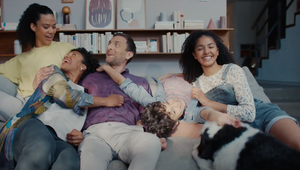 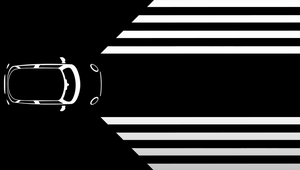 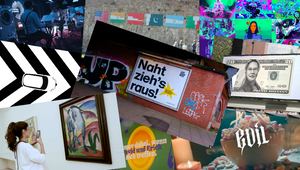 Cannes Contenders: Serviceplan Serves Up Frontrunners from Around the Globe 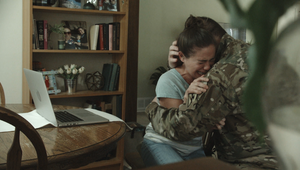