Bagri has previously worked at BBDO, JWT and Leo Burnett 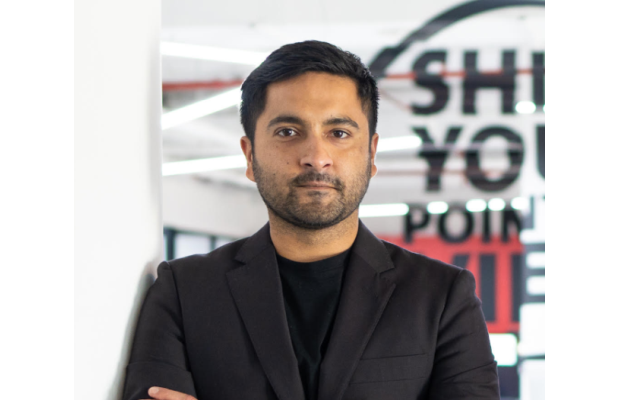 Akhilesh Bagri began his advertising career 15 years ago in Mumbai, India. He relocated to Dubai in 2011 to join FP7, subsequently working for a series of high-profile agencies including BBDO, JWT, and Leo Burnett. His leadership and creative excellence at these agencies resulted in consistently memorable and popular campaigns for brands across the region including; Emirates Airlines, MasterCard, HSBC, Sony, PepsiCo, Coca Cola, Nestle and Mars Foods.

More recently, Bagri’s campaigns for Emirates NBD have set a new benchmark for online content in the Middle East. He has received recognition from industry leaders, and awards at a number of internationally recognised advertising festivals including; Cannes Lions International Festival of Creativity, One Show, Clio Awards, Loeries, New York Festival and Dubai Lynx.

Serviceplan Middle East has designed the role of executive creative director to improve the creative output of its Dubai agency, expand its capabilities in executing projects, and most importantly, push the creative and strategic offerings of the agency further. Bagri will be responsible for managing and inspiring the creative team, attracting the best talent out there, and collaborating with the client to create memorable campaigns in the region that touch the heart and minds and make a difference. 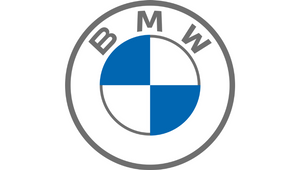 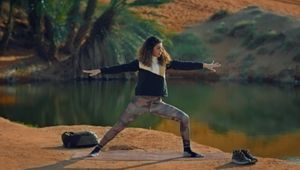 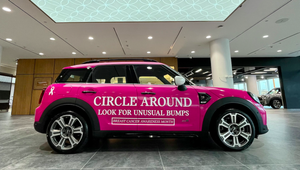 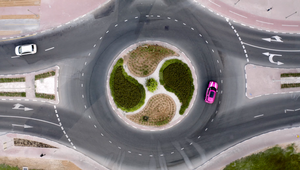