Throughout the last financial year, ending on 30th June 2020, the Serviceplan Group has maintained market stability despite the unprecedented Covid-19 pandemic and its impact 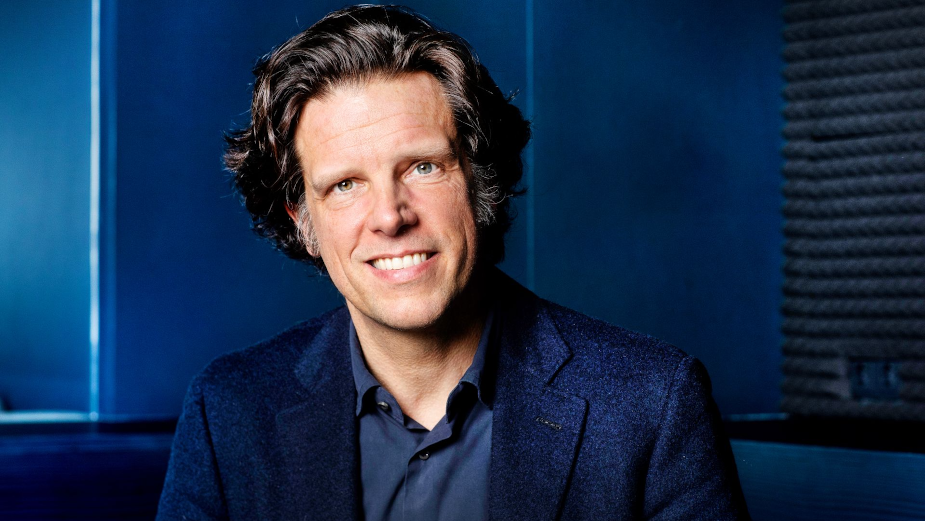 Market predictions are as sombre as they are realistic. The Zentralverband der Deutschen Werbewirtschaft (German Advertising Federation) anticipates a decrease in sales of between 10 and 20 per cent in the German advertising industry. In light of this, the Serviceplan Group’s balance sheet is all the more gratifying. As Europe’s largest owner- managed agency group, the Serviceplan Group has succeeded in finishing the financial year in a stable position, despite the difficult overall economic situation.

Florian Haller, CEO of the Serviceplan Group, says: “I am proud that we have managed to buck the industry trend and maintain such stability during the first few months of the global Covid-19 crisis. This is a unique team effort that we have only been able to achieve through the strategic vision and flexibility of our colleagues in Germany and our Houses of Communication around the world. Thanks to our international orientation, our focus on digitalisation, our integrated mindset and our partner-managed structure, we were able to further cement our status as Europe’s leading owner-managed agency group, rising to the challenges posed in a difficult market environment.”

International Houses of Communication as Beacons

With 24 of its own locations and around 4,200 employees worldwide, as well as further partner locations, the Serviceplan Group has now established itself in 35 countries. The agency’s 'House of Communication' model plays a central role in this, and a wide variety of specialist agencies are included under this umbrella. In locations where the Serviceplan Group is represented by several of its agency brands, it operates as a ‘House of Communication’. This makes Serviceplan the only agency group that combines all communication services from a single source into an integrated and holistic concept across national borders. This concept is constantly being expanded at all locations, most recently in Vienna and Amsterdam.

With the merger of Serviceplan Group Austria and Wien Nord in January 2020, two leading Austrian agency groups have united under the umbrella of the 'House of Communication'. This has resulted in a unique, integrated range of services for creation and content, media and data, technology, strategy and brand partnerships.

Through the merger with Mediaxplain and the establishment of the new ‘House of Communication’ in Amsterdam in July 2020, the Serviceplan Group is sending strong signals into the Benelux market.

The fact that the Serviceplan Group concluded the last difficult financial year in such a confident position is due not least to the sharp increase in demand for digital services. The fee volume of Mediaplus (incorporating Facit) and Plan.Net was EUR 217 million in the past financial year – the increase over the previous year (+ 7%) is mainly due to growing digitalisation in the media sector.

During the Covid-19 crisis, the ongoing strategic realignment of the digital sector towards data- driven consulting, experience, marketing technology and activation has proved beneficial to the agency group, as has the recent appointment of Wolf Ingomar Faecks to head up the Plan.Net Group. Since the start of the year, the new CEO has been responsible for strategic direction as well as further internationalisation, and he also acts as Plan.Net Group’s spokesman.

In addition, a new innovation consulting and development service has been created within the Plan.Net Group, under the name Plan.Net Innovation. Carmen Tscharre-Späth has come on board as an additional Managing Director, focusing particularly on digital products and services, New Work and agile working.

Under the leadership of Verena Letzner, who has strengthened the management of Plan.Net NEO since August 2019, the “Marketing Governance” service area – advising international corporations on the setup, structure and processes of their digital marketing organisation – has been established as a business division.

In spring, the Serviceplan Group also formed a new global agency division for digital production, known as TheHubz.com. With more than 1,200 employees in six Hubz on three continents, TheHubz.com supports the agency group as an internal production services provider by increasing the productivity, effectiveness and speed of client projects.

In terms of pitches, the Serviceplan Group’s balance sheet is extremely gratifying. In the last financial year, numerous large international, integrated budgets were won or retained. For example, the House of Communication in Hamburg secured the Tchibo budget for the umbrella brand, non-food and coffee which will be managed in an integrated way by the creation, strategy and social media divisions. Specialist teams from the Serviceplan Health & Life, Serviceplan Consulting Group, Serviceplan Design Hamburg agencies, together with Mediaplus, Mediascale, Plan.Net Performance and Plan.Net Pulse, will be working with an integrated approach as a new international lead agency for the Delta Pronatura brand, Dr. Beckmann. In autumn 2019, the first international campaign was rolled out in some 80 countries. Clients including METRO and VORWERK will continue to enjoy our international, integrated services. The House of Communication Berlin was able to win the pitch for AOK’s content marketing budget in a bidding consortium with the Bauer Media Group. The Serviceplan Group’s clients in Germany also include Bayer, Datev, DER SPIEGEL, MediaMarkt Saturn, R+V, PENNY, Anheuser-Busch InBev and BVG. In addition, Mediaplus International was awarded De’Longhi’s international media budget in 25 countries. Other new Mediaplus clients include Alltours and Schwartauer Werke.

An agile Group in difficult Times

One of the Serviceplan Group’s keys to success, which has proved effective particularly in periods of crisis, is the owner-managed partner model. Each company in the agency group is run by one or two managing directors, who also share materially in the company’s success. All the partners are involved in the day-to-day business and look after their clients personally.

Florian Haller says: “We are a speedboat, not a tanker. During this period, our unique partner structure has helped a lot in the sense that everyone pulls together. As an independent agency, we are more agile, faster and more flexible in our decision-making, as we do not have to take account of the short-term, ROI-driven interests of shareholders”.

The 2020/2021 financial year, which began on 1 July 2020, will continue to be impacted by the effects of the previous months of crisis and the resulting global economic recession. CEO Florian Haller explains: “Our clients and their expectations of us as an agency partner are evolving. Keywords such as consolidation, efficiency, cost pressure and data-based communication will continue to gain in importance. We are adjusting to this by being flexible, thinking and acting progressively and consistently pursuing the digitalisation push of the past few months”. He continues: “At the moment, no one can forecast growth. But I assure you that we in the Serviceplan Group are taking and have already taken many steps in pursuance of a common goal – we aim to stabilise the agency group, making it reliable and future-proof for our clients and our colleagues”.

Future-proof – above all that also means sustainability. As the largest owner-managed agency group in Europe, the Serviceplan Group in its 50th anniversary year has set itself the goal of being a pioneer in this area – in economic, ecological and social terms. In one of the Group’s most important undertakings, all the Serviceplan Group’s German locations will become climate- neutral in 2020. A large number of specific measures relating to travel, digital communication and carbon offsetting through certified climate-protection projects are enabling more sustainable ways of living and working within the agency group. The publication of a climate report will ensure long- term transparency.

Below is a selection of the awards and ranking results: