A book created by Serviceplan and METER Group, tells the story of post-Nuclear Fukushima with paper made from rice grown on decontaminated fields 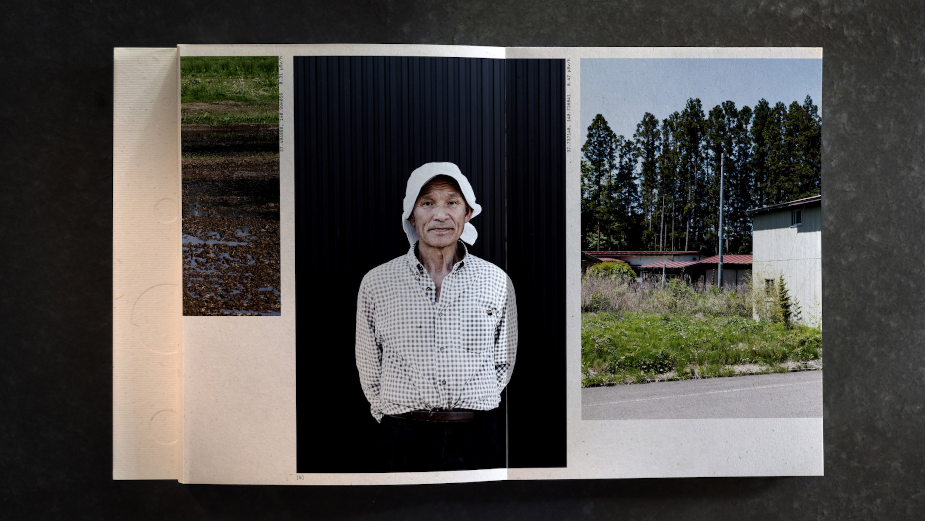 Serviceplan Innovation and Serviceplan Solutions collaborated with METER Group on ‘Made in Fukushima’, a unique book made out of rice straw grown on decontaminated farmland designed to reinstate trust in the agricultural industry in Fukushima.

METER is a US-German manufacturer of sensors used in agriculture and environmental science, and has been supporting farmers in Fukushima since 1996. METER work in the areas of science and humanitarianism to find sustainable solutions for the negative impact of climate change and human intervention on nature, and following the 2011 nuclear disaster at the Fukushima Daiichi Power Plant, caused by a Tsunami, METER worked with the University of Tokyo to devise a way of decontaminating farmland and facilitate the safe framing of rice again.

The 2011 Tsunami triggered a nuclear disaster, with wind and rain carrying radioactive material inland and contaminating 25,000 hectares of farmland in what used to be one of Japan’s most important agricultural regions. Environmental technology specialists from METER, together with Dr. Masaru Mizoguchi from The University of Tokyo and the NPO Fukushima Saisei, developed a sustainable decontamination method that allows farmers to grow perfectly safe rice again. 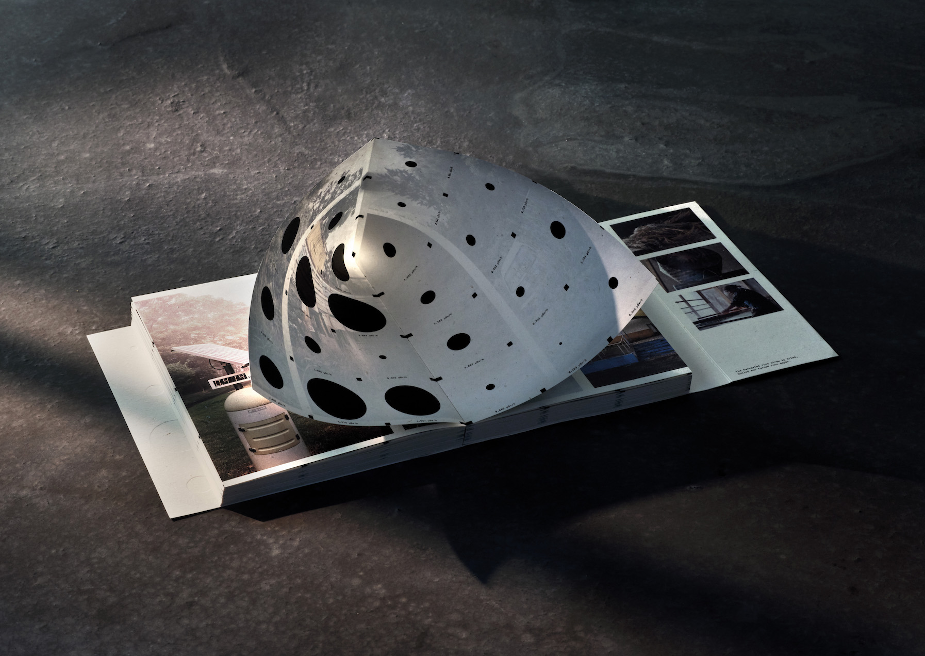 Although the objective scientific data proves that the rice is safe, a dark cloud still hangs over the 'Made in Fukushima' label, because people don’t understand the complex data and are afraid of buying products from Fukushima.

Serviceplan Innovation and METER Group worked together to come up with a strategy to turn complex scientific data into understanding by making it tangible, and worked with Serviceplan Solutions on the book production, Moby Digg on the design and Nick Frank for photography.

‘Made in Fukushima’ is a book made of rice straw from the decontaminated fields in Fukushima. The rice straw was harvested, dried, cleaned, cut and crafted into paper. The book helps people understand that the decontamination method works and that the rice from Fukushima is safe. To tell the story, the book uses a wide range of resources: photography, interviews, reports, background information, data and its visualisation.

In every aspect of its physical makeup and format, the book engages with the environmental stakes and scientific processes behind its production. There is an interactive element of pages that can be unfolded to reveal previously hidden data on the radioactivity. 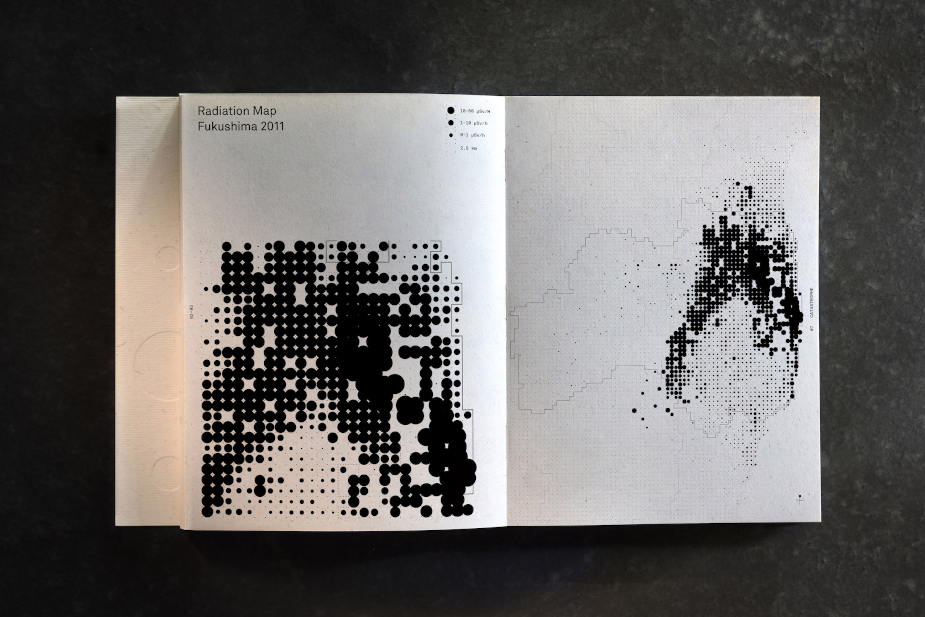 Alexander Schill, global chief creative officer, Serviceplan commented: “The researchers identified the problem that no one really understands the depth of the data and the effectiveness of their work. We turned this abstract data into something that’s visually appealing but also easy to understand."

Moby Digg commented: “It’s like discovering a second layer, the data behind those images. First, you get the visual impression, a moment captured by photography, and then on the second layer you discover the information inside.” Directly involving readers in the revelation of the radiation data means that they can, in Serviceplan Innovation’s words, “discover and experience the invisibility of radiation.”

As a leading scientific sensor company present in Fukushima since 1996, METER already had access to a lot of environmental and agricultural data, which was incorporated into the book. Through months of research, more data on science, demographics, economy and ecology from various sources were added. During visits to Fukushima, radiation data was measured which also became part of the book. Made in Fukushima was sent out to key opinion leaders in science, agriculture and food production and can be bought in selected book stores, with all proceeds going to Fukushima.

Made in Fukushima was the 2nd most awarded campaign at the ADC Germany in May, winning a Grand Prix, 3 Gold, 3 Silver and 3 Bronze. The campaign also won; Gold in Craft at the ANDY Awards; two Silver and three Bronze at the New York Festival Awards; and two Gold, one Silver and two Bronze at the ADC 99th Annual Awards. The 2020 New York Festivals AME Awards gave Made in Fukushima two Bronze awards, and it was an AIGA Award winner.