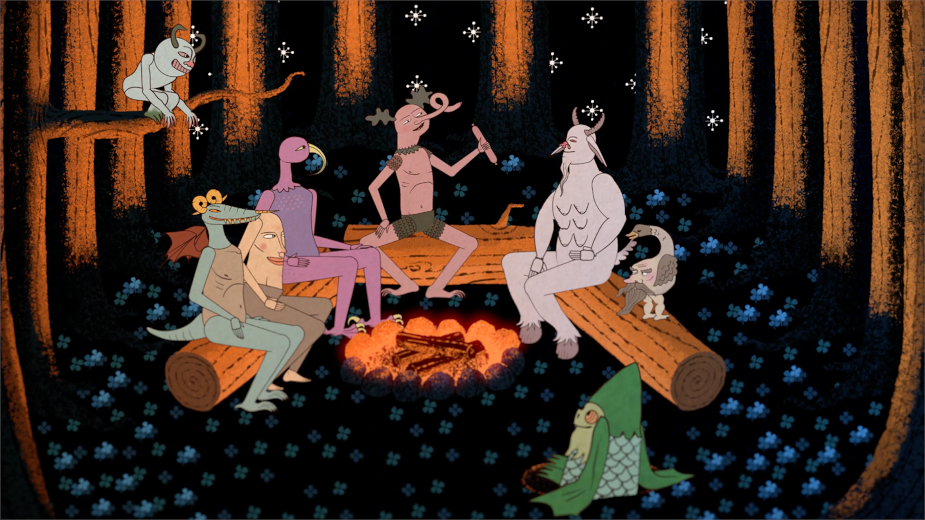 By combining ambitious art direction with laid back, conversational comedy, Gustaf creates visually spectacular and strange worlds that somehow still feel relatable and down-to-earth. He finds his inspiration in anything from nature documentaries to medieval manuscripts, and is unafraid of spear-heading new and interesting animation techniques. 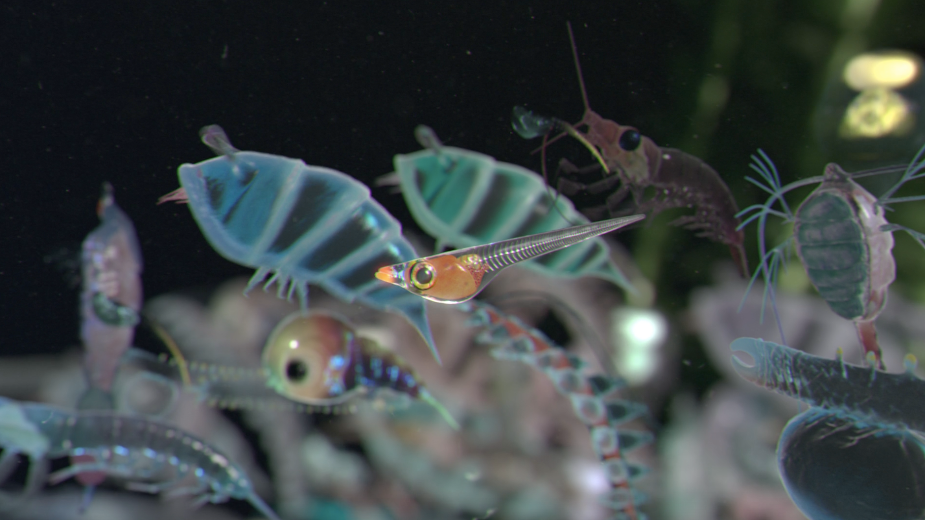 Somesense founder, Chris Cray, says: “I’m really interested in working with people who have multiple skill sets - polymath creators that have a real voice and whose personality matches their work - and Gustaf is one of those people. He’s a complete artist, and also hilarious. We’re very excited to have him with us!

Gustaf comments: “I'm over-the-moon excited to join the fantastic Somesense family! Comedy and animation have been my greatest passions in life since I was a child. To see a studio emerge with that focus is exciting enough, but to get to be part of it feels incredible. I love to use everything in the animation toolbox, mixing media, and figure out new and interesting techniques. I can't wait to create, experiment and have fun making awesome films together!” 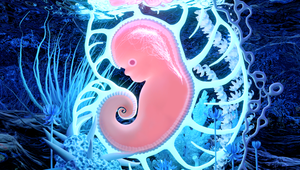