Serena Williams Will Knock You Out in Droga5's Rousing Chase Spot 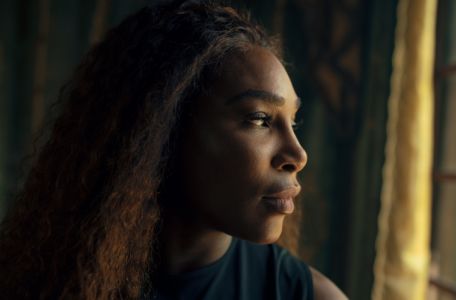 As part of its sponsorship of the US Open, American bank Chase is launching a powerful new film featuring tennis legend Serena Williams, championing her next chapter as a new mother and legendary tennis player.

The film, created by Droga5 New York and directed by Martin De Thurah, celebrates the fact that for Serena, this isn't a comeback; she's been here all along.

In the film we see Serena going from nursery to practice court - reciting the lyrics of the LL COOL J classic 'Mama Said Knock You Out'. It’s both motivation for herself and a message to the world that motherhood isn’t something to 'come back' from. It’s a part of life that mothers in all stages of motherhood draw strength and motivation from.