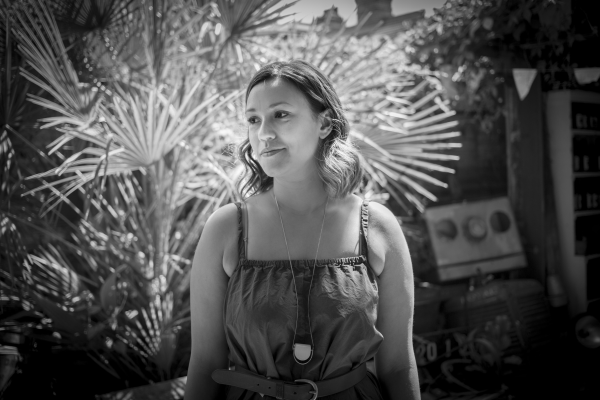 Rebecca has already hit the ground running at Cut+Run, working on the latest Walkers spot – the biggest campaign in Walkers history - featuring the Spice Girls. Directed by MJ Delaney for AMV BBDO, the spot aired this weekend during the Britain’s Got Talent Final.

Rebecca brings a strong eye for performance to all her work across commercials, short films, music videos and installations, which has enabled her to establish long-lasting partnerships with Directors such as MJ Delaney, Max Fisher and David Kerr.

Cut+Run managing director Toby Abbot, says: “I’m very happy to have Rebecca with us, her decision to join Cut+Run is a testament to the superb team we have here. She is an incredible editing talent, possessing a beautiful and engaging manner to her work. Her edits and storytelling ability build a genuine connection, immersing the viewer deep within the emotions of a film.”

Rebecca discovered her love for editing through a background in contemporary dance and drama, having completed a degree in Drama & Media Arts. Drawing on this experience, it didn’t take her long to make a mark with a nomination for best editor at the UKMVAs for her first music video in 2008 for Johnny Foreigner’s 'Salt, Pepper & Spinderella'.

Since then Rebecca has gone from strength to strength, working on award-winning campaigns for various brands including VW, Lloyds, Waitrose and Samsung.

Rebecca comments: “I’m so excited to be joining the team at Cut+Run, I've admired their work since I started in the industry. The team's passion, creativity and dedication to the craft really shines through in everything they do. It’s such a privilege to be on their roster and working alongside such super talented and lovely people.”

“We are absolutely thrilled to welcome Rebecca into the Cut+Run family,” says executive producer Sophie Hogg. “Her reel is full of compelling work that really displays her talent as an editor and it’s also marvellous to have another fabulous female editor around the office. We couldn’t think of a better way to start the summer!” 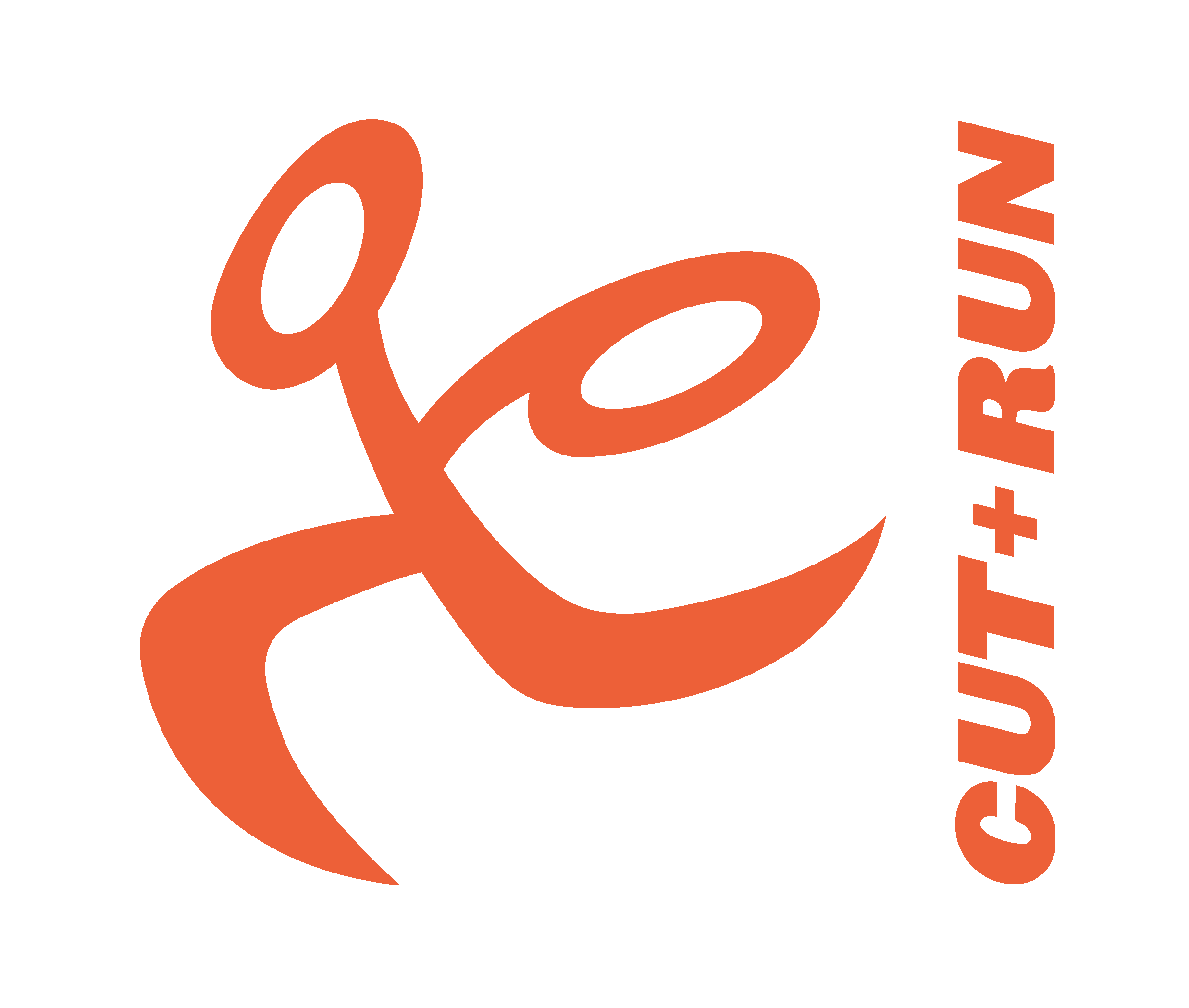 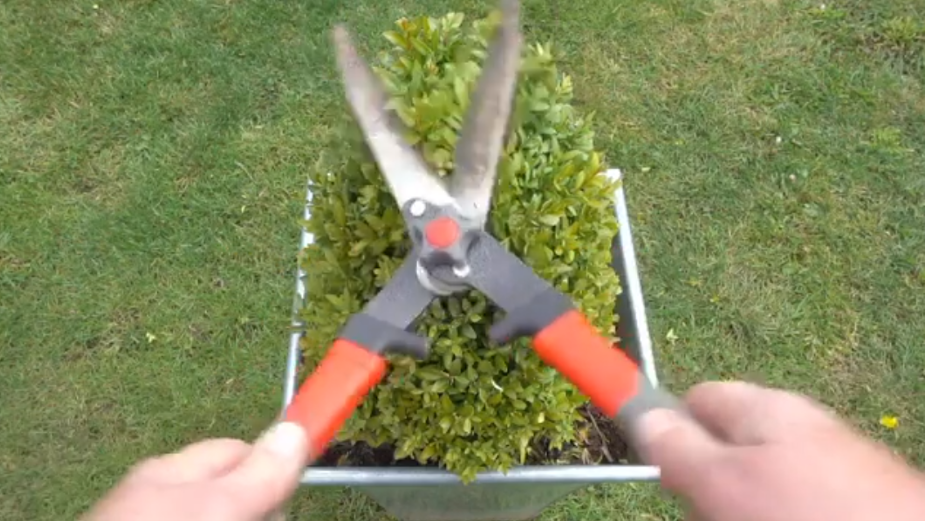 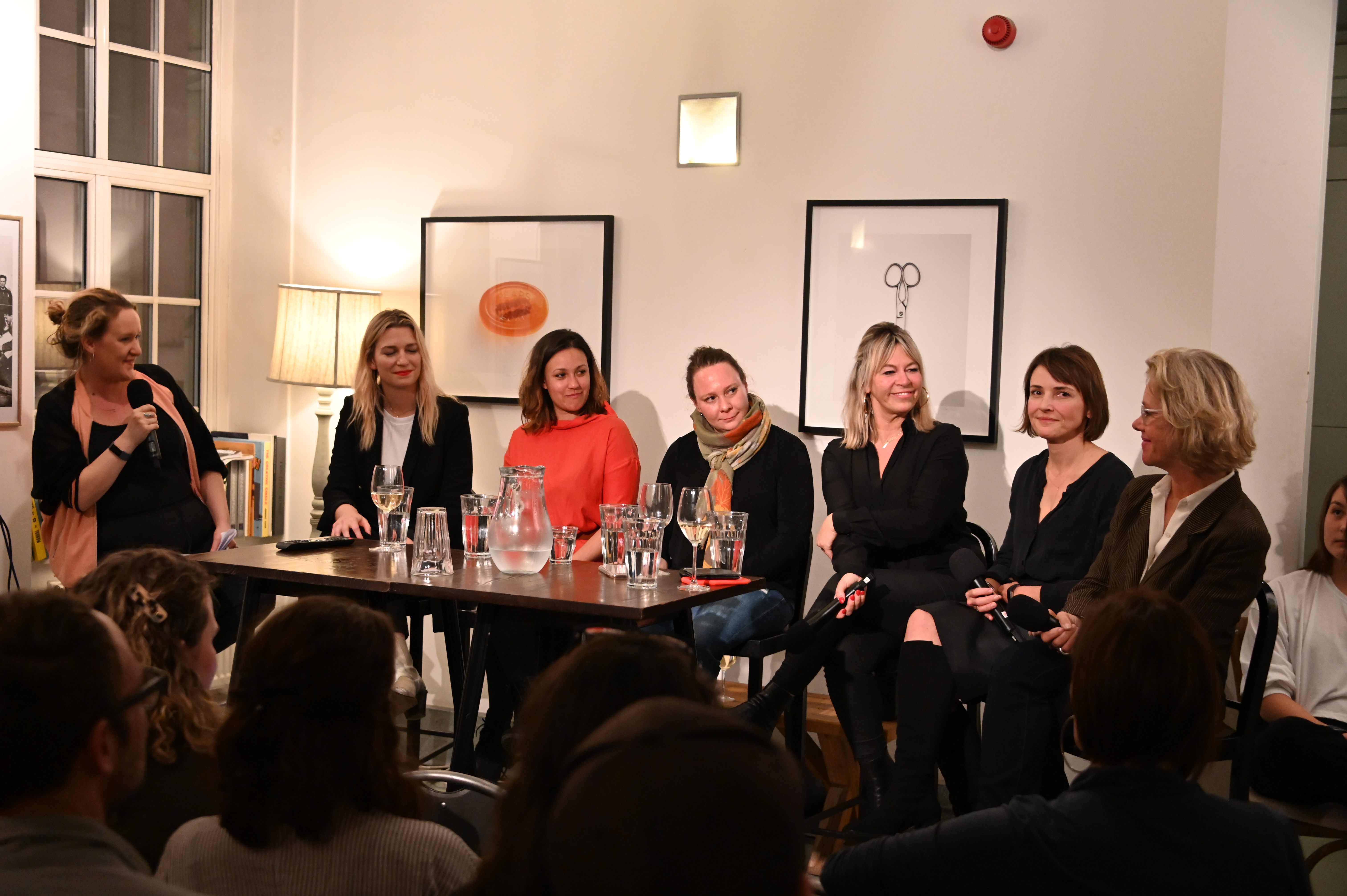 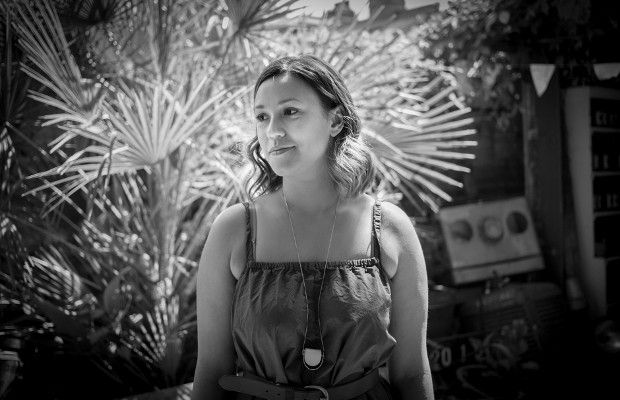 The View from the Cutting Room 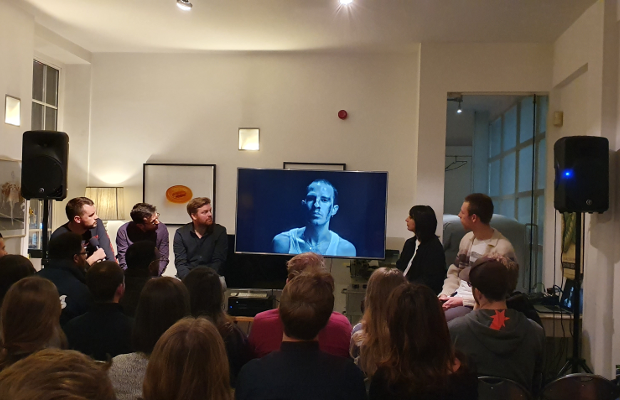 Music Videos: A Crucial Rung on the Creative Ladder
View all News