Sellotape Does Xmas with Brothers and Sisters 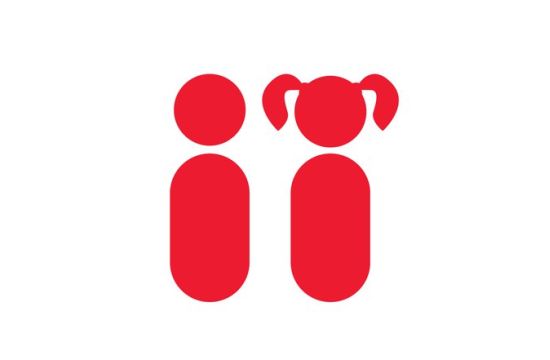 Brothers and Sisters have been hired by Sellotape to develop and produce its Christmas creative campaign to launch the new ‘On-Hand Dispenser’ targeted at the ‘wrapping professional’.

Brothers and Sisters won the 30” TV commercial, digital and press brief following a fourway pitch. The agency has been tasked with creating a TV and digital campaign to engage men and women who already consider themselves highly skilled at wrapping presents. The activity is due to launch in November and will run up to and including the Christmas period.

“The key to winning the pitch was creating an idea that cut through the noise during the busy Christmas period and positioned the 'On-Hand Dispenser', which is a relatively new product in the Sellotape line up, as a gadget that no proper wrapper can live without. Essentially we wanted to own the gifting moment," said Andy Fowler, Founder and ECD Brothers and Sisters.

Damian Cooper the marketing director of Henkel said, “Christmas and Sellotape are intrinsically linked, and with consumers constantly aspiring to perfect wrapping we have developed the ‘On-Hand Dispenser’ so every gift looks professionally wrapped. So for us the Christmas launch campaign is fundamental and Brothers and Sisters struck exactly the right look, feel and tone for what we want to communicate.”

Created in 1937 Sellotape is the leading brand of adhesive sticky tape and is a British brand icon. The name is so widely used globally it has become a genericised trademark.