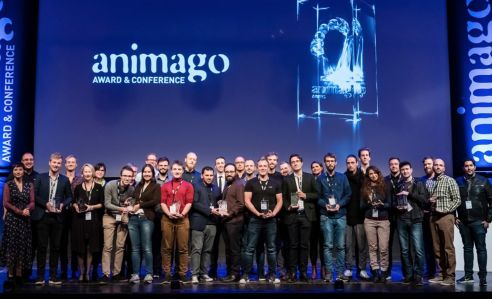 Sehsucht’s EnBW ‘Good Stuff’ animation has been awarded ‘Best Advertising Production’ at this year’s Animago festival, held last month in Munich. The film, in which we see three birds and a squirrel getting ‘high’ on green energy, had great success upon its launch last year and this award further recognises the craft and hard work that went into the animation.

Daniel Jahnel, head of 3D at Sehsucht, says: "After a rather long production phase it’s obviously extremely satisfying to be acknowledged with an award such as the Animago, proving that our creative process, which started with early character design concepting through to script development, and the final CG production not only convinces more than 2 million viewers on YouTube but also a select professional jury."

The team’s latest work for EnBW can be seen in the film ‘Rocking on E’ which was launched last week. 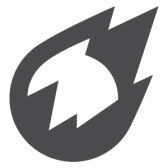 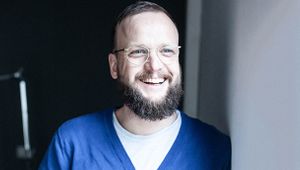 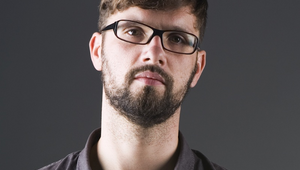 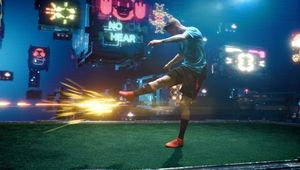 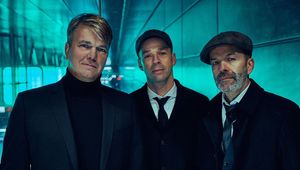 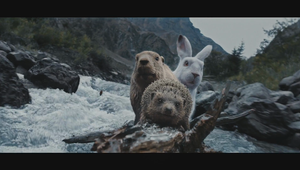 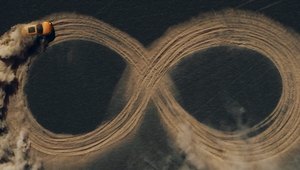 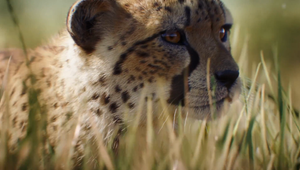 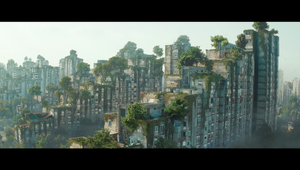