German mixed-media studio signs for UK and US representation 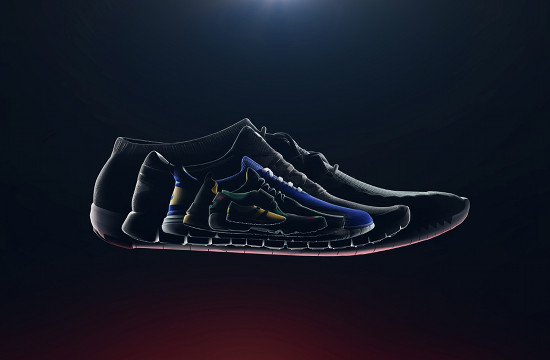 Passion is delighted to announce the addition of German mixed-media design and production studio Sehsucht to its UK and US rosters for advertising content representation.

Founded in Hamburg in 2000, with a second office opening in Berlin in 2010, Sehsucht constantly strives to create the ‘ultimate visual stimulant’ and push the boundaries of storytelling by mixing animation, live-action and design to blend art with commerce on commercial projects.

Most recently Sehsucht completed the Genealogy of Nike Free Zoetrope for Nike (pictured above); an immersive, interactive online 3D WebGL experience led by stunning CG visuals that allows users to view Nike Free athletic shoes from any angle whilst also creating their own shareable soundtrack on a bespoke sequencer.

Previously Sehsucht has created content for clients such as Audi, Lamborghini, Google, MTV, Panasonic, O2, Davidoff, Haagen Dazs and Mercedes-Benz, for whom the studio produced the multiple-award-winning Sounds of Summer campaign, which earned gold at Cannes Lions. Since its inception Sehsucht has claimed prizes at the highest level of international advertising award shows including Cannes, D&AD, The Clios and LIAA.