SEEK Animation Shows the Way Forward for Progress in the Workplace

New brand platform from Clemenger BBDO Melbourne reflects the role that the business can play in navigating candidates and employers to their personal definition of progress, in a rapidly changing world of work 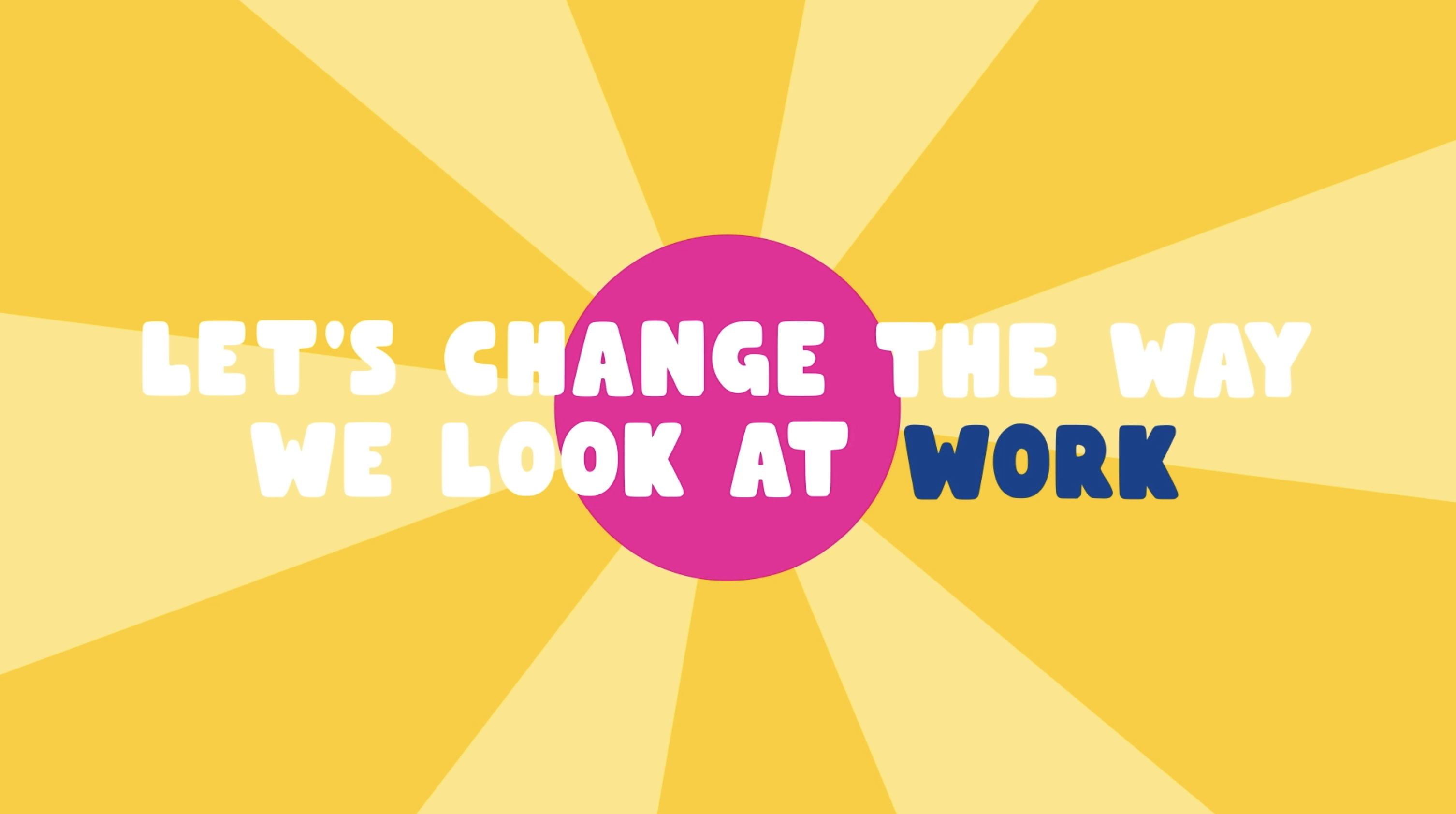 SEEK has unveiled a new brand platform ‘This way forward’ via Clemenger BBDO Melbourne and Six Black Pens, that reflects the role that the business can play in navigating candidates and employers to their personal definition of progress, in a rapidly changing world of work.

It also speaks to the brand’s commitment to helping drive industry progress regarding critical workplace issues, such as diversity and inclusion and mental wellbeing.

Says Jennifer ten Seldam, marketing director, SEEK: “Work isn’t what it used to be. There’s a lot of uncertainty around the future of work and increasingly candidates and employers are looking for someone who understands what progress in the workplace could look like. As the market leader and with over 21 years of local employment knowledge, no one is better positioned to drive that conversation than SEEK.”

The new brand platform will this week come to life through an integrated campaign. The new brand campaign encourages candidates and employers to change the way they look at work, careers and hiring.

The campaign, titled ‘Let’s change the way we look at work’, is launched with a hero 30-second film and uses animation and music to show how SEEK can support Australians throughout their career and hiring journey by helping them change their perspective – turning what can seem like the daunting into the doable.

The hero film is supported by a suite of tactical 15-second films led by Clemenger BBDO Melbourne, along with radio ads, created by Six Black Pens.

Says Stephen de Wolf, chief creative officer, Clemenger BBDO Melbourne: “Today’s world of work can sometimes seem overwhelming, but the truth is, it also presents more opportunities than ever before. The team wanted to build a brand world that reflected this, encouraging Australians to see work from a new perspective.

“So, when they stumbled across Bud Luckey’s Sesame Street song, it seemed like we’d found something special. It may have been written in the ’70s, but we felt it could supply some much-needed optimism for today in combination with pared-back, lo-fi animation to leverage the powerful pull of nostalgia.”

At the heart of the campaign are SEEK’s newly optimised Career Advice destination, which offers candidates everything from advice about how to get into a role, to career tools and templates; and its Hiring Advice destination with tips on topics like the hiring process, how to keep your team motivated and practical resources.

Says Oli Vickery, creative director, Six Black Pens: “It’s great to work with a brand that wants to do something different including delivering a ‘whole of marketplace’ campaign. From the outset, our objective as a team of agencies has been to talk to candidates and employers equally, showing both we understand what matters to them. That’s no mean feat – getting messages out to these two audiences in a way that engages both and alienates neither.”

Adds ten Seldam: “Whether it’s an incremental day-to-day improvement to your working life, or more long-term planning to plot out where you’d like to be, this campaign is about breaking through to all Australians to say that we’ve got you, and we’ve got the advice, tools and resources beyond job search and recruitment to help you move forward.”

The integrated campaign, with animation produced by Buck and media led by Starcom and SEEK’s digital team, will be rolled out this week across broadcast, digital, radio and media partnerships.