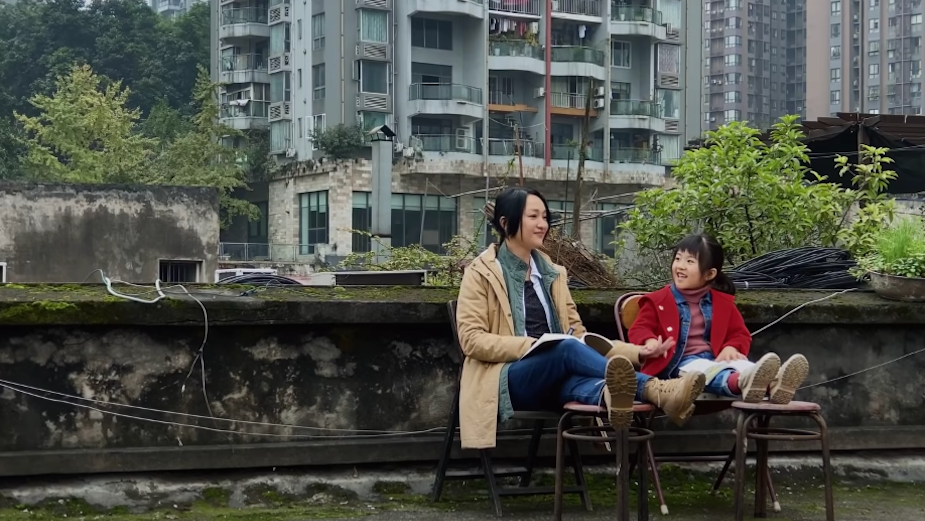 The films sweeping panoramas, intimate closeups and single take ultra wide flashbacks beautifully capture the emotional story of a taxi driver’s (Xun) complicated relationship with the two most important women in her life, her young daughter and her estranged mother. The film examines the changing social norms in China and reflects on the generational differences between traditional families and modern youth. The intergenerational film is a touching drama of family reconnecting for the Chinese New Year.

'Pro to Pro,' directed by Giovanni Messner, was released in tandem with the film and features a look at how filmmakers Melfi and Sher used features like Low Light, Slo-Mo, Portrait Mode and more to create professional content using only a mobile phone. Gio’s extensive non fiction experience presented a unique opportunity for him to craft an intimate movie behind the movie, going above and beyond a typical BTS film.

Daughter marks the first major collaboration by brother and RadicalMedia.