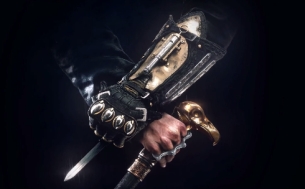 The documentary takes a deeper look at the Assassin’s Creed franchise, chronicling the history of innovation in the game through the lens of the developers who have worked on the series from the beginning. Assassin’s Creed has taken a lot of development risks and its newest game release improves on the game’s last iteration, and will deliver a truly memorable gameplay experience and a lot of “firsts” for the series.

Cutwater partnered with renowned film directors, husband and wife duo Lisanne Pajot and James Swirsky (of the cult classic and Sundance Film festival award-winning “Indie Game: The Movie") on the creation of the film, which was shot over the course of one week in Montreal and Quebec City. They also joined forces with Jim Guthrie, composer of "The Indie Games," to compose an authentic music track. 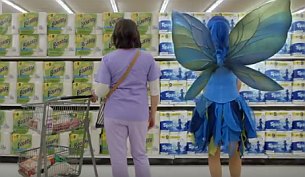 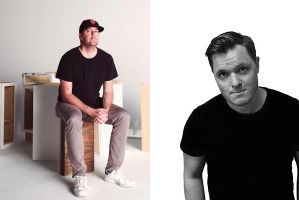 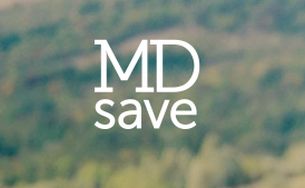 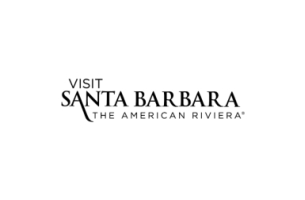 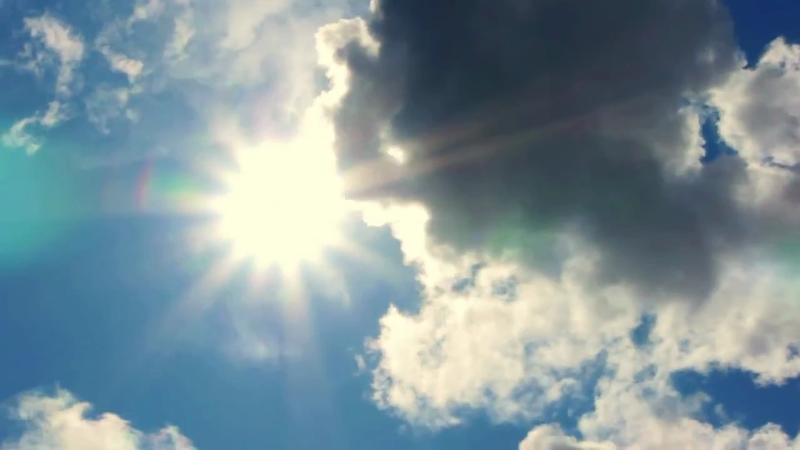 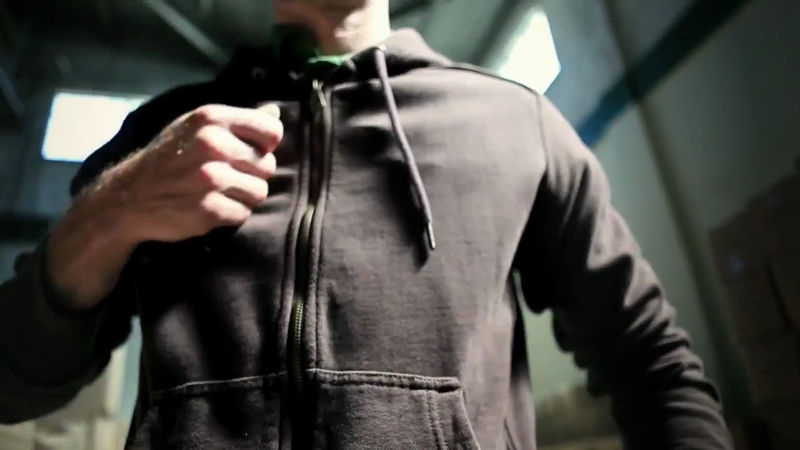 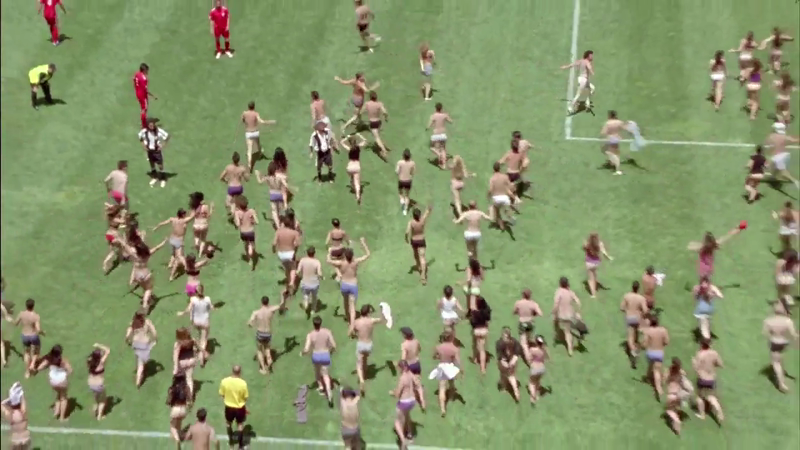 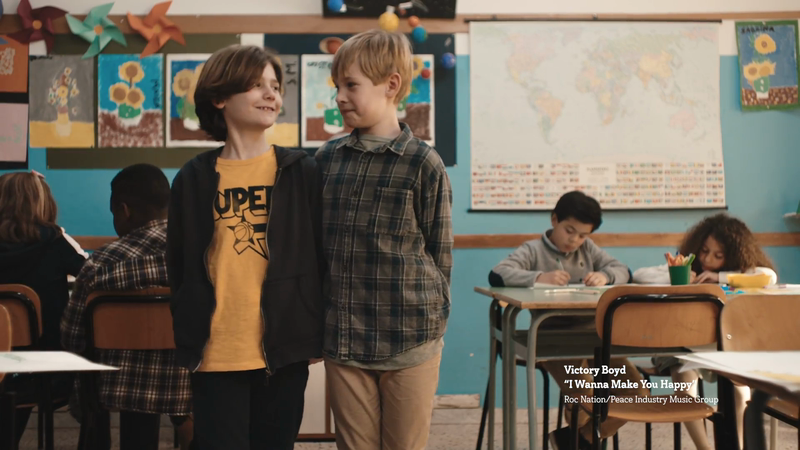