The humorous campaign is directed by the award-winning Declan Lowney 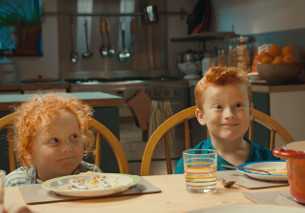 The second instalment of the already successful Oxo campaign bringing back the much loved family breaks today. Created by J. Walter Thompson London and called “unexpected guests the ad” is funny and heart-warming addition to the campaign.

The ad was directed by the BAFTA & Emmy award winning Declan Lowney who not only directed some of the BT “family” ads but also was the original lead director of Cold Feet, Father Ted and Alan Partridge: Alpha Papa. 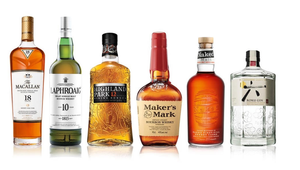 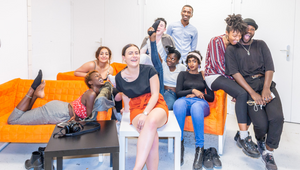 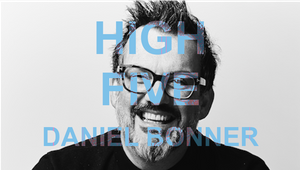 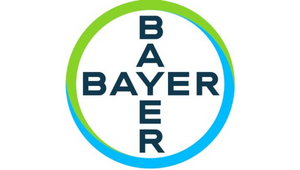