Together with Publicis Conseil, Renault Group opens 'The New Chapter of a Great Story' for the launch of the new Clio Hybrid 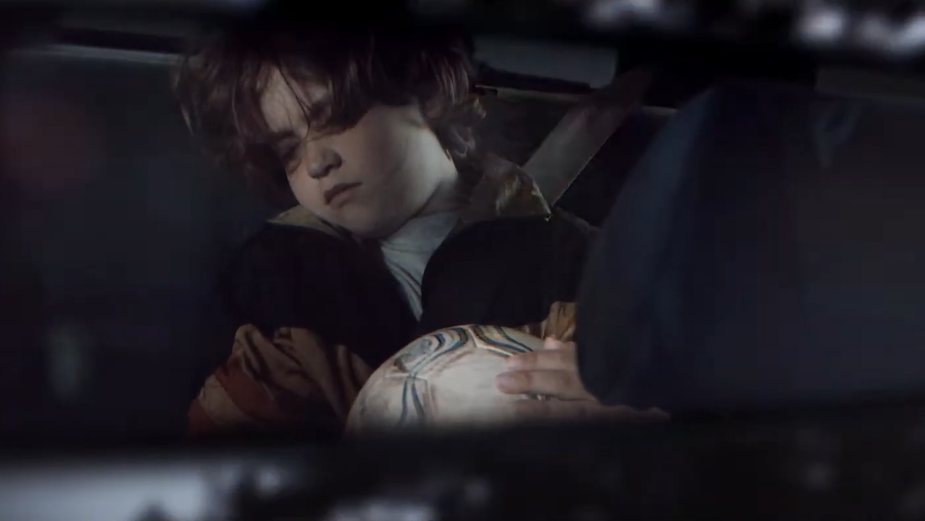 Emblematic of its time since its launch in 1990, the Renault Clio has been an international success for 30 years. Over time, it has evolved while still retaining its DNA. As the Renault Group pursues its drive to make electric mobility accessible to all, the Renault Clio now writes a new page in its history by offering a hybrid powertrain.
To launch this new model, Renault and Publicis Conseil designed a delicate, emotionally charged campaign titled 'The New Chapter of a Great Story', directed by Sebastian Strasser.
The film unveils the bonds of transmission that, over the years, unite a mother and her son; and invites us to share some of the highlights of their relationship against the backdrop of the Renault Clio, whose design evolves with the shots. Taking us through these moments in life – sometimes funny, moving the other times – we go back in time to the last scene, where the son, now a father, takes his mother and daughter home after a football match in a hybrid Renault Clio. 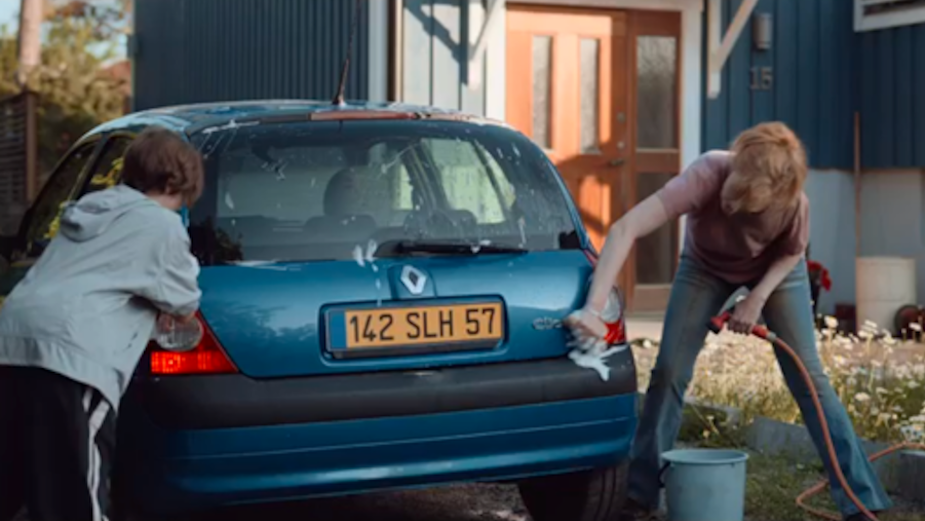 More than ever, the Renault Clio is the ideal car to accompany them throughout their lives.
This new chapter of the Clio advertising saga opens with a long format in France from 23rd August, and then in the rest of Europe.
view more - Creative 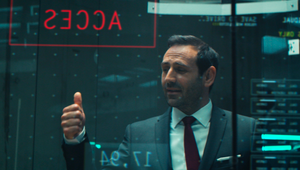 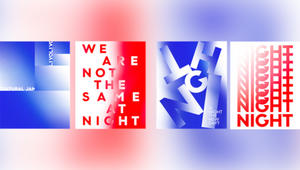 Publicis Groupe Announces Results for First Half 2021
View all News