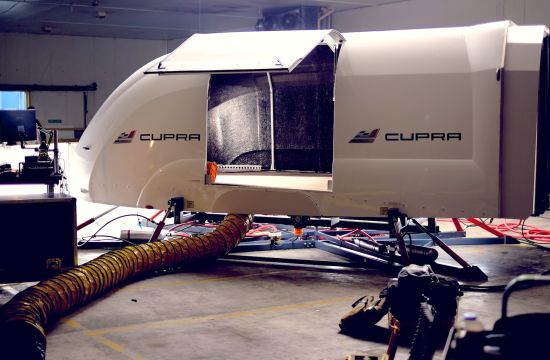 With the rise and rise of Occulus Rift and the newly announced PlayStation goggle set, virtual reality simulators are having something of a moment right now. With the public more receptive than ever to the idea of interactive, immersive experiences, a new campaign for SEAT Cupra put people in the driving seat - and proves that sometimes no amount of virtual reality can beat the real thing.

The ‘Cupra Extreme Simulator’ from Rogue Films and DLKW Lowe is a tricksy project that fooled members of the public into believing they were in a bona-fide simulator - before unleashing a few surprises. It also ensured that whatever they see in the simulator it was good enough to generate not just good reactions, but great reactions - the kind of reactions that the team hoped would, in turn, snare YouTube viewers.

This film encapsulates the hallmarks of a great chase scene - a high-octane car chase that puts a group of lucky viewers right into the heart of the action. It was exciting and at times a humorous film for the viewer - particularly when they discovered that their 'simulation' experience was somewhat more real than they had thought. So how did they fool the public into believing that they were in a normal simulator? The trick was to do as much as possible to make them feel like they were getting into something that wasn't special at all... before unveiling the truth when they crossed the finish line. 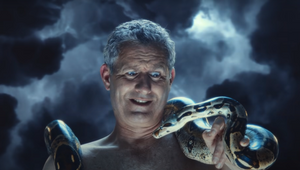 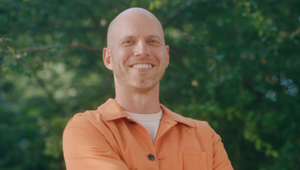