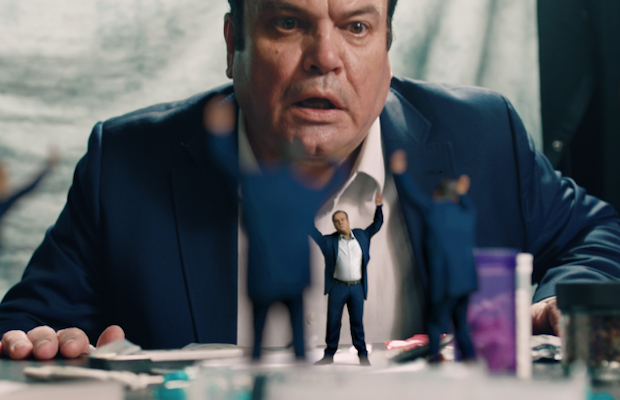 Yousef has directed a hallucinatory promo for Piero Pirupa’s new anti-drugs track ‘Braindead’, visualising the lyrics 'Heroin kills, stay away from pills, if you use Cocaine say goodbye to your Brain' with a surreal performance by actor Shaun Williamson, known for his iconic role in Eastenders.

PRETTYBIRD UK Director Yousef conceived a tongue in cheek film in the style of a public safety video on acid, with a presenter (played by Williamson) warning of the dangers of various street drugs and pharmaceuticals before his brain takes on a life of its own and escapes from his skull in a Monty Python-esque sequence. The trippy video features clever animation and VFX, which enabled Yousef to feature Lilliputian versions of Williamson, culminating with the actor vomiting up miniature versions of himself before deflating completely in a warning about the dangers of drug abuse. Yousef collaborated with 2D and 3D artists around the world, and a 3D character model of Williamson was created.

As well as being an award-winning director, Yousef is also a designer and art director crafting visuals for major label album and single campaigns for the likes of Michael Kiwanuka, Wretch 32, Dizzee Rascal, Devlin, Yizzy, Gregory Porter and Sway. Italian House and Techno DJ and Producer Piero Pirupa is signed to some of the most respected dance record labels in the world and launched his own label ‘NONSTOP’ in 2015.

The ‘Braindead’ video was Exec-Produced by Juliette Larthe, co-founder of PRETTYBIRD UK who were the production company on the promo and was produced by Jake River Parker. It has recently been nominated at the Berlin Music Video Awards 2020.

Yousef said: “We were commissioned back towards the tail end of December 2019 and worked on the video for about three months. We had an extended pre-production timeline whilst the record label Island Records,  the PRETTYBIRD team and I discussed who would be ideal for the lead role and Shaun Williamson seemed like a perfect fit. We had about four weeks’ worth of post-production working with freelance 2D and 3D artists across the globe. We also had Shaun 3D scanned in London and then sent off the data to a team in the US who created a 3D character model of him that could be animated by our post team.  The label team Amy and Lucy were incredible to work with: they really put their trust in us and pushed us to make things wilder.”

PRETTYBIRD UK co-founder Juliette Larthe said: “Delighted to have Yousef’s masterpiece drop during this crisis. A much needed shot of humour and a message to boot. Inspired and entirely grateful for all the hard work Yousef, Jake and the teams put into this.”

Thanks to Hackney Studios 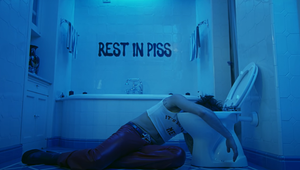 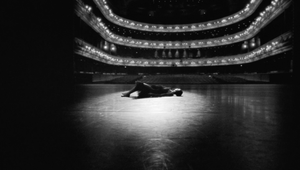 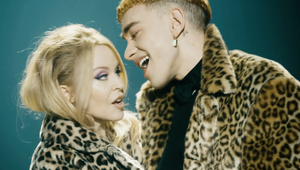 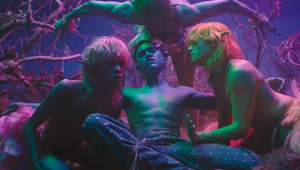