Believe Media are proud to bring an exciting talent to the roster in the shape of Sean de Sparengo. 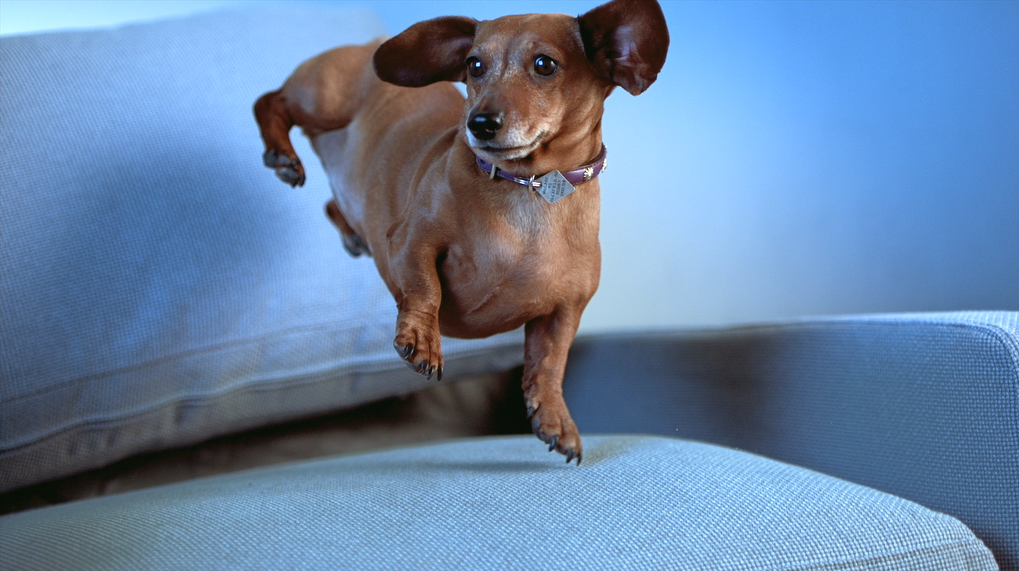 Sean's films feature quirky aesthetics and characterisations that manage to portray situations of childlike wonder that are both engaging and beautifully crafted. His work is always striking and fresh, as his multiple award wins attest.

From his dramatic spot 'Kill The Gun', to more light-hearted pieces for Bulmers Cider and The Sunday Times, there is always an eye for detail applied, making his work vibrant, striking and one-of-a-kind.

Sean's creative career started at the BBC. Since then he has managed to rack up a number of prestigious awards: D&AD, Cannes Lions, RTS, Creative Circle and a Gold at Campaign Big Awards.

His work is always highly considered and expertly executed in terms of pace and performance, and he'll often bring his own brand of humour and a fresh perspective to the given subject matter. There is a great sense of focus at the core of his live action work, enabling a script to breathe unencumbered by unnecessary camera work and trickery; this serves to draw the audience further into his world of depth and subtlety. His studied detail repays repeat viewings, whether he is dealing with gritty or heightened realism, or outright surrealism.