Awards and Events 264 Add to collection 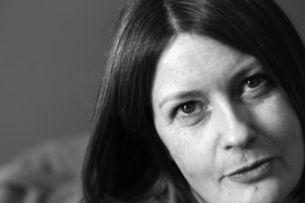 A high point of the Irish creative industry calendar, this year's Kinsale Shark Awards took place from the 22nd to the 24th of September.

Full post production on the spot took place at Screen Scene. Allen Sillery was the Flame artist on the film; Donal O’Kane supplied the grade, while Sinead Bagnal was the post producer.

Directed by Richie Smith, and produced by Max Brady for Pull The Trigger, the spot was created by Boys and Girls, where Derek Doyle was the Agency Producer. 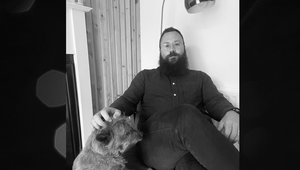 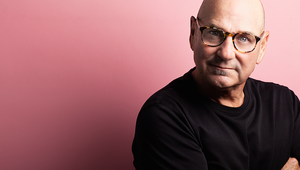 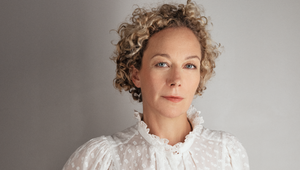 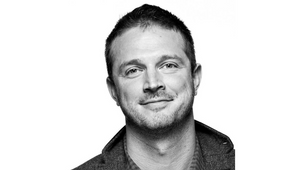 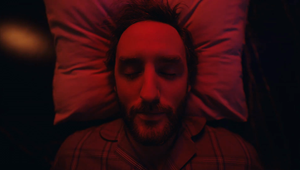 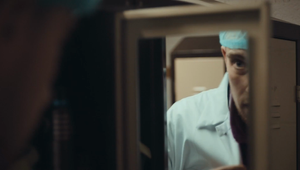 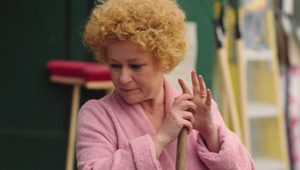 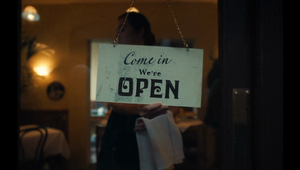