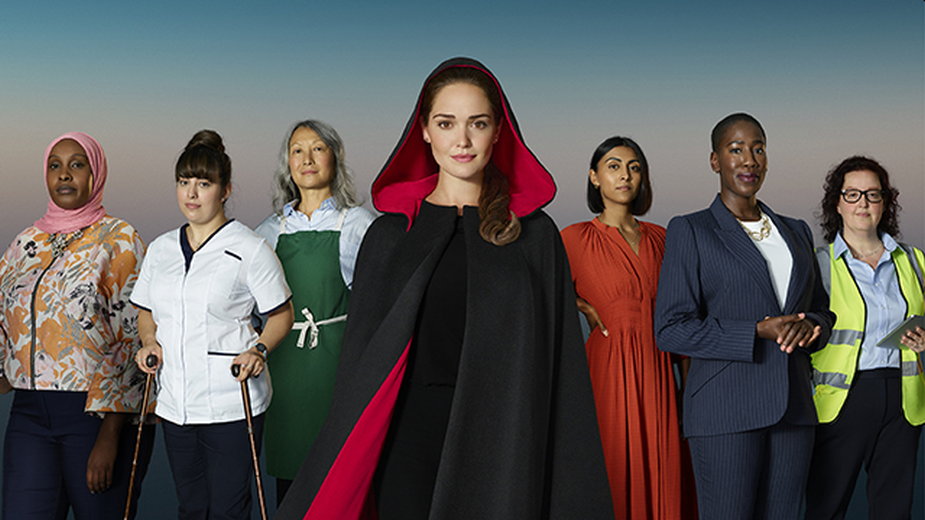 Scottish Widows has launched an International Women’s Day campaign to drive awareness of the fact that women today are retiring with half the pension income of men.

The campaign, created by Zenith and adam&eveDDB, has a bold media strategy and aims to disrupt media in a way that has never been done before.

On International Women’s Day, Channel 4 will run a bespoke Scottish Widows ident that interrupts targeted programmes on TV and VOD, including C4 News, Gogglebox, George Clarke: Amazing Spaces and 24 Hours in A&E. During each show’s half-time break, the familiar Channel 4 announcer will inform viewers that the show has concluded, but only for female viewers: meaning women only are seeing half of the show. After a short pause, the VO continues, “Frustrating? What’s more frustrating is that on average women are retiring with only half the pension of men.”

The ident will be supported by a Mail Metro cover wrap and high-impact press formats, along with Twitter’s impactful ‘first view’ takeover, ensuring Scottish Widows’ message is the first thing users see when they open the app.

The disruptive campaign aims to educate the public on pension inequality and drive attention to the fact that the average women today is retiring with half the pension of a man. This in turn will get people thinking about their pensions so a generation of women avoid this situation. In doing so, Scottish Widow’s showcases its credentials as a pension expert, offering women guidance with their pensions savings to overcome the Gender Pension Gap.

Richard Warren, managing director at Lloyds Banking Group said: “Scottish Widows was founded to champion the interests of women.  This is no less vital in 2022, and our IWD campaign dramatizes the pension shortfall affecting women in the UK, in the strongest possible fashion.”

Richard Kirk, chief strategy officer at Zenith UK said: “The work Scottish Widows has done on the Gender Pension Gap in recent years is one of the best examples of ‘purposeful’ advertising. It’s been a fantastic experience building 2022’s activity with Channel 4, Metro and Twitter. We believe this campaign will stop women and men in their tracks this week, forcing us all to think about how unfair it is that women have to retire with half the pension of men.”

Victoria Appleby, head of sales at Channel 4 said: “We are thrilled to work with Scottish Widows on a campaign which shines a light on such an important issue through creative, attention-grabbing marketing. It serves as a perfect example of how TV advertising can be used as a tool for positive change.” 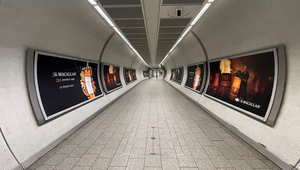