Scottish Teens Pushed to Be Careful with Fake Site Hoax 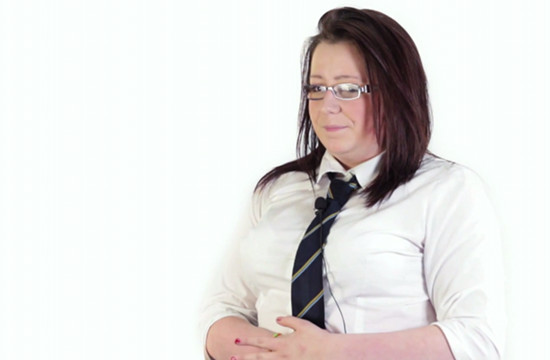 The Leith Agency has just launched a campaign on behalf of Police Scotland to help warn teenagers of the dangers of sharing inappropriate pictures of themselves online.

The agency interviewed pupils in two Scottish schools, informing them about a fake search site SearchPix, which makes privately shared photos searchable, including those from erasable image sharing sites like SnapChat. They were convinced that this image searching site was going live and that anyone, anywhere could access all the photos shared online.

The aim of the campaign is to help teenagers consider the implications of sharing images, which may end up being seen by people they weren’t intended for. Cyber-bullying is becoming an increasingly serious issue, not just in Scotland, but in other parts of the world. Young people are sometimes unaware that images sent privately can get into the wrong hands, making them vulnerable to bullies.

The film will be shown in schools across Scotland to help reinforce the message that sharing images online can come back to haunt you no matter how private you think they are.