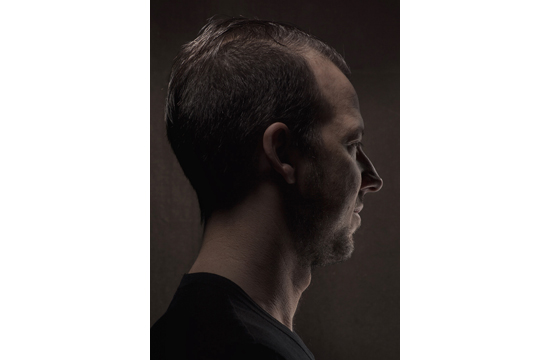 Organised by American Illustration and American Photography (AI-AP), the second annual International Motion Art Awards (IMAA) will once again celebrate the moving image in all media.  For this year's edition, Scott Matz, co-founder, principal and director of the award-winning bicoastal design and digital production company Thornberg & Forester, has been selected as a juror, together with Florian Bachleda, the creative director of Fast Company, and design wunderkind Pablo Delcán.

"I am very proud to have earned this honour and look forward to being part of this process alongside Florian and Pablo, both of whom I deeply respect," Matz said.  "In IMAA, artists are recognised for outstanding motion work in film, animation, advertising, branding, editorial, books, videos, games and special effects, and that includes type, logo and design motion graphics. I can't wait to see which of the thousands of submissions from around the world rise to the top."

Last year, T&F had two campaigns honoured among the 46 projects chosen for the premiere IMAA collection.  Those projects consisted of a set of spots for Dice created through ad agency Barkley, as well as the main title sequence for the PBS "Half the Sky: Turning Oppression into Opportunity for Women Worldwide" documentary project, which was produced in partnership with Chermayeff & Geismar & Haviv.

The call for entries for IMAA2 remains open through the deadline of August 30, 2013.  Winners will be presented in New York at AI-AP's BIG TALK Symposium in November, and will be shown at The Party celebrating the launch of American Photography 29 and American Illustration 32.  To learn more please visit http://ai-ap.com/cfe/motion/.