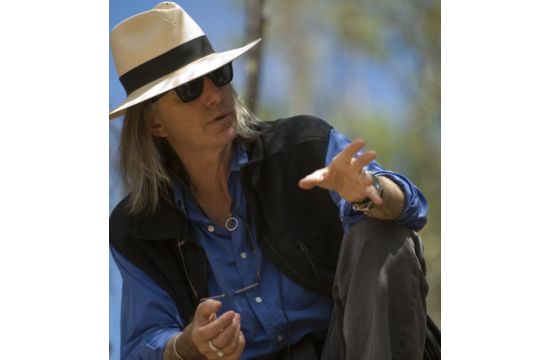 Tool is adding a major talent to its roster with the addition of acclaimed director and writer Scott Hicks. A lauded feature film director who frequently crosses over into the spot and documentary realms, Hicks brings his diverse skill set to Tool, where he will continue to create in the commercial and digital arenas.

Since the Academy Award-nominated and Emmy Award-winning Shine launched Hicks to directorial super-stardom, he has reeled off a string of critically acclaimed films and documentaries, including The Boys Are Back starring Clive Owen, Snow Falling on Cedars based on David Guterson’s novel of the same name, an adaptation of Stephen King’s Hearts in Atlantis starring Anthony Hopkins, an adaptation of Nicholas Sparks’ The Lucky One, and Glass: A Portrait of Philip in Twelve Parts, a feature-length documentary of composer Philip Glass.

“I’m thrilled to be able to work with such an accomplished filmmaker,” stated Tool Managing Director Brian Latt. “Shine is one of my favourite movies, and Scott’s work continues to have a profound effect on me. He’s an incredibly multifaceted director with a special gift for crafting a story.”

Hicks has also been prolific in the commercial space for many years, having directed groundbreaking campaigns for brands such as Hummer, American Express and Suburu.