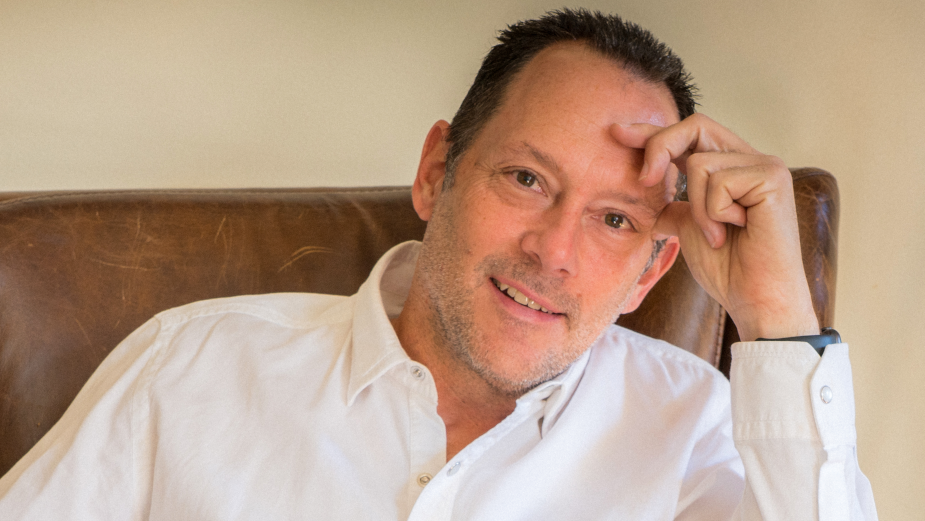 “Scott is in the midst of an incredible career and he really knows everyone in town,” said Rob. “We’ve worked with him previously on a freelance basis, and are proud to have him on board full time. He understands the market, he’s generous with up-and-coming talent, and he isn’t afraid to get his hands dirty – all great qualities for an EP as we continue to grow.”

Scott is an accomplished producer with experience across the post-production landscape, having worked with A52, Framestore, Psyop, Mirada, Animal Logic, and others. He has collaborated with international brands including Nike, Adidas, GM, Facebook, Microsoft, and Lexus, and his work has earned awards from the Clios, Cannes Lions, the Shots Awards, and more. He has also produced short form design content including the award-winning opening title sequence for HBO’s “Carnivale.”

Scott shared: “Over the years I’ve worked at small, mid-sized, and large studios; I’ve seen our industry undergo several transformations. The reason I’m so excited about Shape+Light is they’re in the sweet spot where you can do stellar work while still knowing everyone in the studio – that’s great for both clients and our Shape and Light team alike. Being at a smaller shop also allows me to focus on client relations while still being in the trenches with production; I get the best of both worlds.” 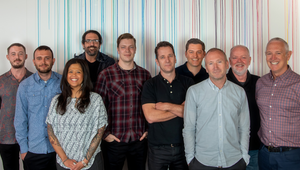 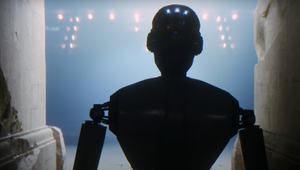 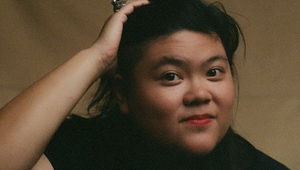 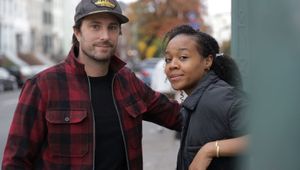