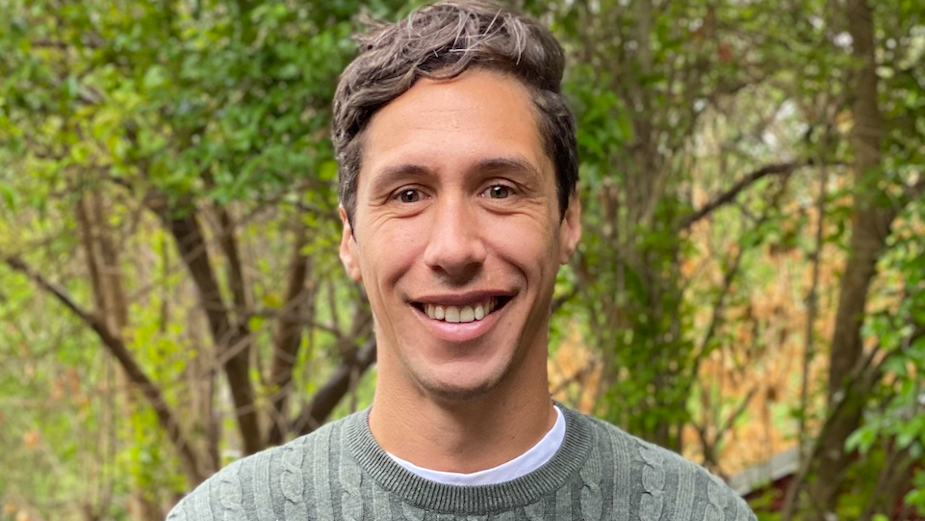 Arriving from 72andSunny New York, Balalas returns home to Australia with 15+ years of local and international experience having worked at agencies including Anomaly, Havas and BMF, where he began his career.

During his six years in New York, Balalas has held senior roles working with some of the world’s most coveted brands including Budweiser, Smirnoff, Converse, Google, YouTube, Carhartt, Trojan Condoms, Carnival Cruises and Goldman Sachs.

“Wherever Scott goes, great work consistently follows and I am confident this will continue with CUB. We’re looking forward to Scott leading our relationship with the brewery and helping to foster sustained growth through world class creativity.”

Says Balalas: “It has been awesome to watch from afar as the advertising industry in Australia continues to make its mark as one of the world’s most creative markets. Clemenger BBDO Melbourne continues to be at the forefront of that movement. In discussing the agency vision with Jim and seeing the creative firepower Clemenger is attracting, I’m incredibly excited to be part of the team.

“While I’m naturally excited to return home with my young family. I’m even more excited to return to such a powerhouse organization with a clear vision for results driven creativity and I’m beyond excited to work with the Brewery on some of Australia’s most iconic brands. But if I’m totally honest, the thing that I’m most excited about is an ice cold stubby of VB.”