Scotch & Sofa: ‘The Man Who Walked Around The World’ Is Now Available on Prime Video 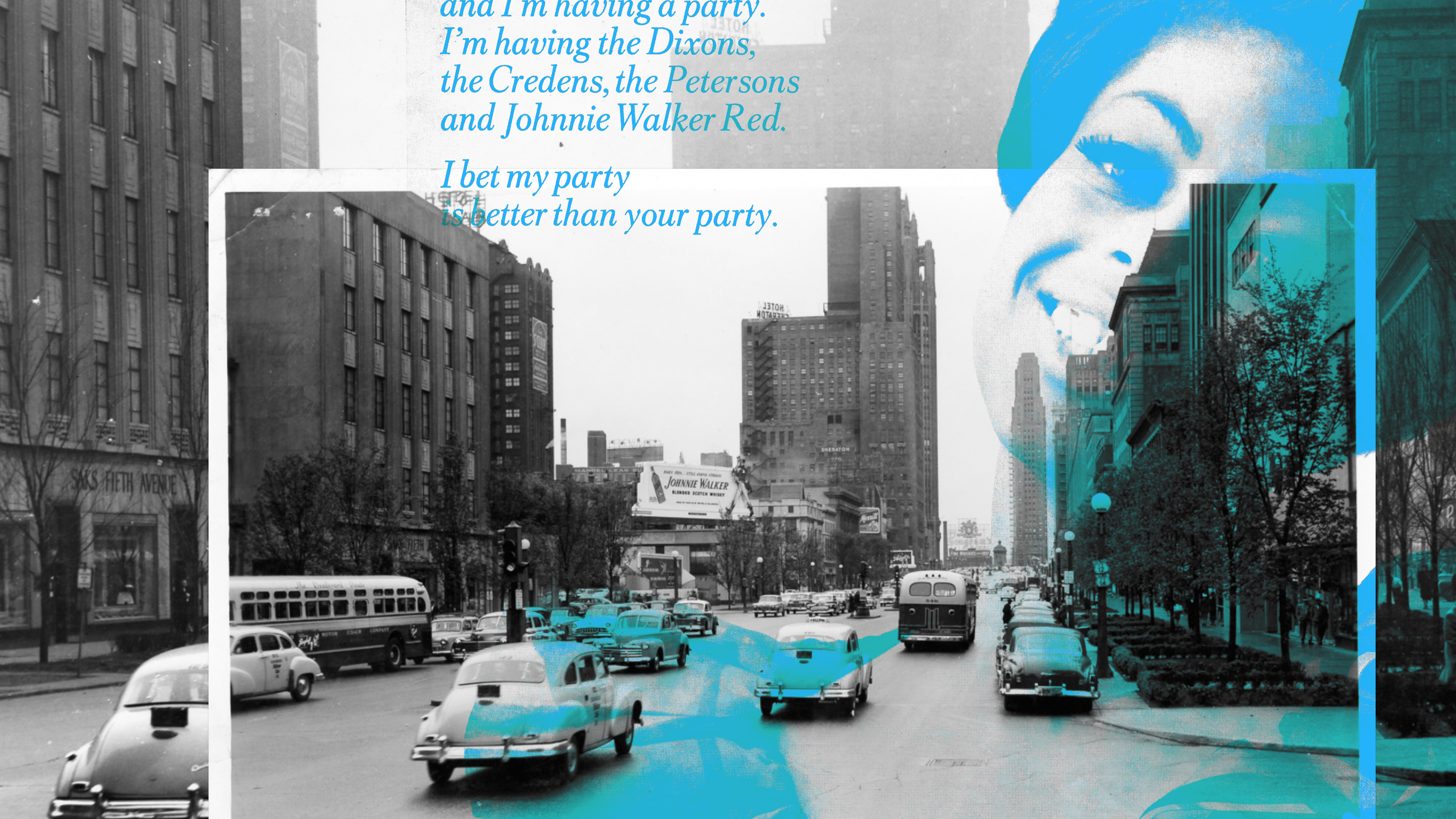 Award-winning Partizan filmmaker Anthony Wonke’s new feature documentary about Johnnie Walker - ‘The Man Who Walked Around the World’ is now available to view on Prime Video. This extended version of the film dives deeper into the impact and cultural legacy of the world’s #1 Scotch whisky, since its story began in Kilmarnock back in 1820.

The independent film, created by Something™ Originals and produced by multi-award-winning production company Partizan, tells a powerful story of positivity and resilience - exploring how, over two centuries, the whisky brand navigated floods, flu pandemics and World Wars, while making a stand on racial and gender inequality along the way.

And now this new extended version dives deeper into the brand’s global cultural impact, stretching from Myanmar to Brazil, from India to Iraq.

The Academy Award-nominated, Emmy and BAFTA-winning director/producer said: “This is the story of Johnnie Walker but it’s more than just a story about whisky, it’s about culture and the universal need to be able to look to the future with hope. That’s what makes it so powerful - it’s not a history lesson, it’s a story for where we are today and what we need to go forward.

“Sometimes as a filmmaker you come face-to-face with a story that is uniquely timeless and timely at the same time. If ever there was a need for a story of resilience and optimism and looking to the future with hope, it’s now. The Man Who Walked Around the World is that story.”

Wonke, whose previous documentary subjects include Cristiano Ronaldo, Star Wars and AP McCoy, has spent a large part of his time in lockdown uncovering previously untold stories and perspectives on how Johnnie Walker has consistently overcome adversity with optimism, to cement its place in culture as a global icon.

This new extended version of the film focuses specifically on how gender roles have been depicted in whisky branding and advertising throughout history, and how Johnnie Walker has worked as a brand to promote equality and diversity.

Among a vast roster of contributors is actor, activist and brand ambassador Sophia Bush, who comments: “People don’t just want new products that impact their lives; they want brands that impact the world positively. Johnnie Walker has recognised that and continually acted on it through impactful campaigns and programmes. They are prepared to tug at the arc of history and help push culture forward and I am deeply proud to have been on this journey with them in support of their gender equality efforts in particular.”

Bush is joined by the likes of Wu-Tang Clan’s Cappadonna, rock musician Zakk Wylde, 88rising’s Sean Miyashiro, advertising legend Sir John Hegarty and many more as the cultural impact of Johnnie Walker is explored in detail.

Diageo Global Scotch director John Williams added: “Our story is one we’re immensely proud of. We stand for something at Johnnie Walker and that something is progress - we’re always looking to move forward, to make the next day better than the one before. Over two centuries we’ve learned that progress needs resilience and optimism, those are the ideals that lie behind our Keep Walking philosophy and I can’t imagine a time when that philosophy could be any more relevant.”

Something™ Originals managing partner Andy Hewitt commented: “Imagining, filming and editing this documentary in the context of a global pandemic, with all of the tensions that this year has brought to the surface, gives this story a profound contemporary relevance that I don’t think anybody could have fully appreciated when we first came up with the idea for the documentary. We couldn’t be prouder of the finished product and are delighted that this new extended version is available on Prime Video.”