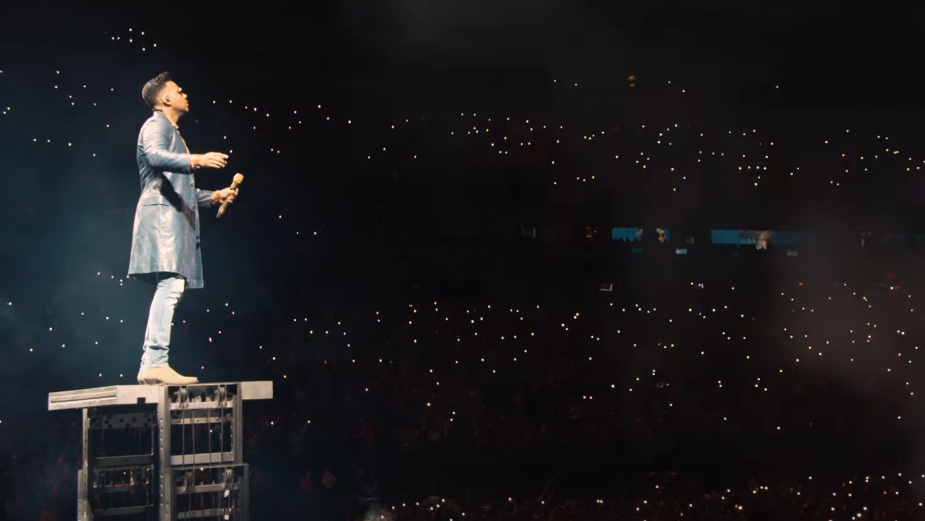 SCHEME ENGINE is excited to announce the release of Romeo Santos: King of Bachata, a documentary intertwining the story of bachata with the genre’s biggest champion and superstar, Dominican singer-songwriter Romeo Santos. Directed by Charles Todd and Devin Amar, creative director and CCO/co-founder of SCHEME ENGINE respectively, the film will premiere on HBO Max on July 30th, 2021. It also stars Dominican TV personality Joel ‘The Kid Mero’ Martinez and features interviews with the likes of Daddy Yankee, Marc Anthony, Thalia, Emilio Estefan, and Tommy Mottola.

From humble beginnings in the Bronx, Romeo Santos has risen to worldwide renown and earned the moniker ‘The King of Bachata’ along the way. Santos cut his teeth as lead vocalist and songwriter for Aventura, the Dominican-American group that first gained international recognition with their 2002 hit ‘Obsesión’. As a solo artist, Santos has sold over 100 million singles and 40 million albums, while garnering 17 Billboard Latin Music Awards and selling out stadia around the world, such as Yankee Stadium in New York City and Estadio Monumental in Buenos Aires.

The film interweaves behind-the-scenes footage & standout moments from Santos’ record-breaking sold-out 2019 concert at MetLife Stadium in New Jersey—which featured approximately 80,000 people in attendance—with the travels of The Kid Mero as he journeys across the countryside of Dominican Republic and The Bronx to understand the origins and ‘soul’ of bachata. Along the way, we meet Romeo Santos and gain insight into his creative process, his inspirations, and his tireless work in the recording studio. The documentary also features footage from La Gira del Pueblo, a free concert tour undertaken by Santos around the small towns and villages of the Dominican Republic where bachata originated.

“This film was truly a labour of love,” says co-director Devin Amar. “With roots in the Bronx and also having grown up around Dominican culture, the film was a personal tribute to both. It was an honour to be trusted with the responsibility of telling a story like this—one rooted in culture, politics, immigration, and, of course, music, through the lens of Romeo’s historic career.”

Charles Todd explores storytelling through experimental mixed-media, cinematic narrative, and live concert direction for clients and artists, such as Nike, the NBA, Nikon, HBO, Rihanna, Jay-Z, Beyoncé, and Travis Scott. His original shorts for Apple Music have evolved the music documentary genre into wholly innovative films for artists like Lil Baby, the 1975, Raphael Saadiq, Marc Anthony, and Christine and the Queens. 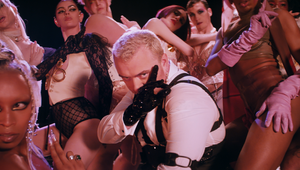 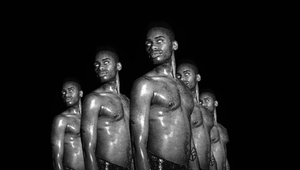 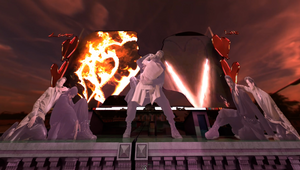 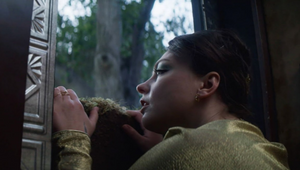 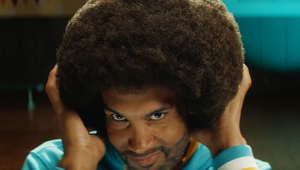 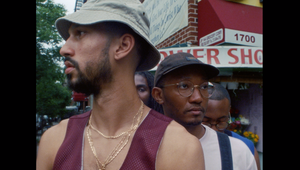 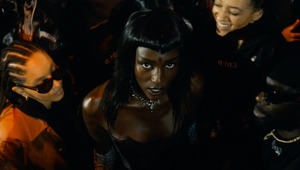 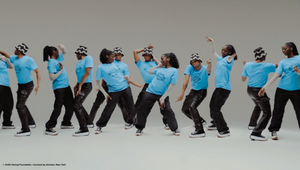