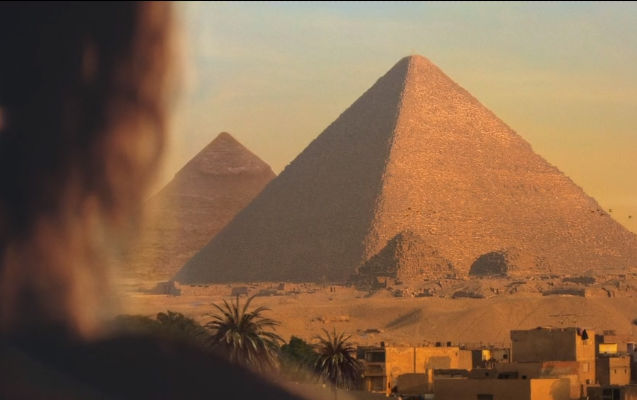 Like their previous film, ‘Pyramids’ is inspired by a true story. House of Travel consultant Lucy (played by Tanya Horo) goes the ‘extra mile’ by helping a couple fulfil their lifelong dream to visit the Pyramids.

Whilst ‘Photojournalist’ included scenes set in Kuwait, West Africa, Kosovo and Paris, this House of Travel film was shot entirely in Auckland and transformed an inner-city lane into a bustling Cairo street bazaar. But they didn’t stop there: Nicholas asked Catch Casting to find extras from within Auckland’s Egyptian community. “Attention to those details adds up. Locations are crucial, but authentic faces can transport you to another world. When we were shooting, one of the extras came up to me and said “I feel like I could go and knock on that door over there and my mother will open it.”

Nicholas and his producer partner Penelope Sinclair enjoyed a close working relationship with creative director Roy Meares and producer Jackie Clark. “It was a very collaborative process,” said Nicholas, “Roy and I refined the scripts together, conferred on performances, and when we were honing the edits, Roy always had great insights. That energy and enthusiasm spilled over into all departments. DP Marty Williams, designer Neville Stevenson, costume designer Kristin Seth, editor Alex O’Shaughnessy, VFX artist Leon Woods and composer Peter Van der Fluit all brought great talent and production value to the project, helping create a spot with a very cinematic look.” 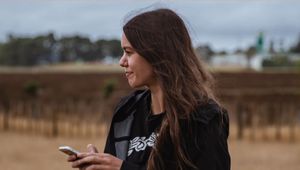 Uprising: Petra Cibilich on the Vulnerability of Following Your Instincts 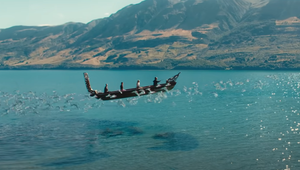 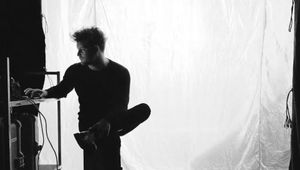 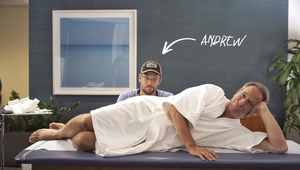 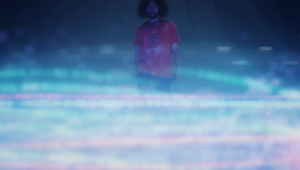 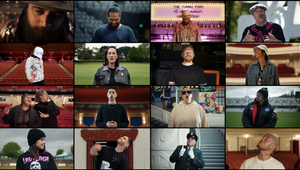 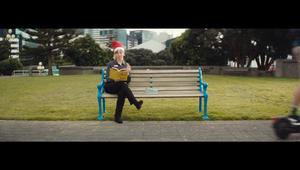 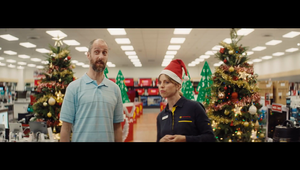