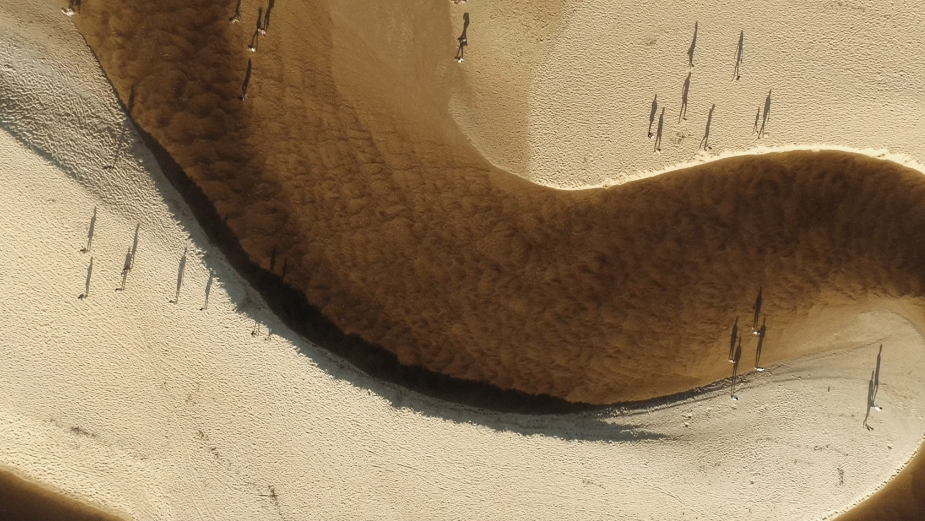 Nampur is a new and vibrant luxury villa, beach club, residences and hotel brand launched in Bahia and soon to be all over Brazil. It's a kind of blend of Soho House and AMAN set in mind-blowing locations, the most amazing hidden lands and beaches, and styled by some of the best architects in Brazil.

Director Dean Freeman worked with his longtime friend and CEO, founder and investor of the Nampur brand, Victor Mireles, to create a series of brand launch films. The films were shot over ten days with a very nimble, small crew of several units and camera operators spread over South Bahia, including one of the best drone operators in Brazil and a curated selection of the best young DOPs.

Dean's vision was to create and direct a large bank of film and photographic imagery that would roll out onto different media platforms for the brand - for which he acts as film and photography director and creative strategy director. This is also a passion project for him, partly because of his deep love and affection for Brazil and particularly Bahia, where a home he built and interior designed was featured in Conde Nast Traveler as a full-page editorial focusing on its unique style.

Dean says: "Bahia is a dynamic state in Brazil the size of France. We captured so much vibrancy in the people and the landscape while trying to show there is so much to offer from the brand's perspective, from golf to kitesurfing, cuisine and horse riding."

The films showcase Dean's finely tuned exploration of characters and the natural world, informed by his long relationship with the country. It's a family-like connection, and according to Dean it "was a challenging yet beautiful experience to make these films in these difficult times".

Dean is represented by DOG EAT DOG for commercials and photographic assignments around the globe. 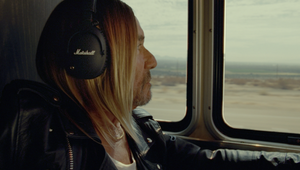