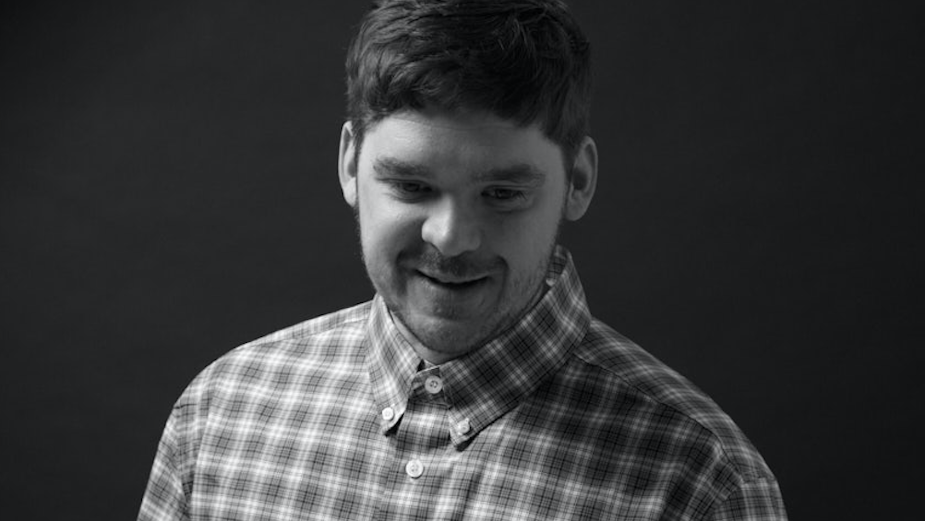 There’s a new production company on the scene. Scenester Films has recently opened its doors for business and is already turning heads in the advertising industry with its stellar roster of directors and fresh approach to production.

Scenester is headed up by Tim Marshall, an experienced producer who has been behind a great many award-winning campaigns over the last ten years. He notably produced the recent launch film for The Face, alongside director Dan Emmerson at Somesuch, which scooped the Gold Arrow for Branded Entertainment at the 2020 British Arrow Awards.

After many successful years working as a Freelance Producer alongside some of the world’s biggest production companies and agencies, Marshall has founded Scenester in order to take on the unique challenges of the modern advertising landscape.

Commenting on the launch, Tim said: “I have founded Scenester because I really wanted to start a production company with a directing roster and production ethos that was fully equipped to deal with the modern advertising landscape.”

He continued: “There is such a huge proliferation of content and so many platforms out there now, it’s no longer just a TVC focused industry, the online market is hugely diverse and there’s a massive appetite for all different kinds of content”

“We spent a long time cultivating our directing roster so that it was robust enough to handle the biggest TVC campaigns but also flexible enough to deliver smaller online-content jobs with the same level of passion and professionalism. We’ve got a really exciting set of directors from a diverse range of backgrounds, working across a broad range of filmmaking styles and genres. I really can’t wait to get started on creating amazing work together”

You can check out the Scenester roster and find out more about the company by visiting their website here. 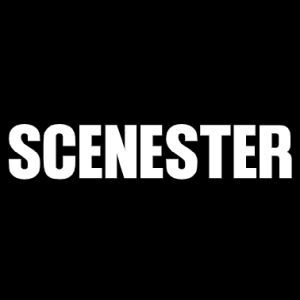