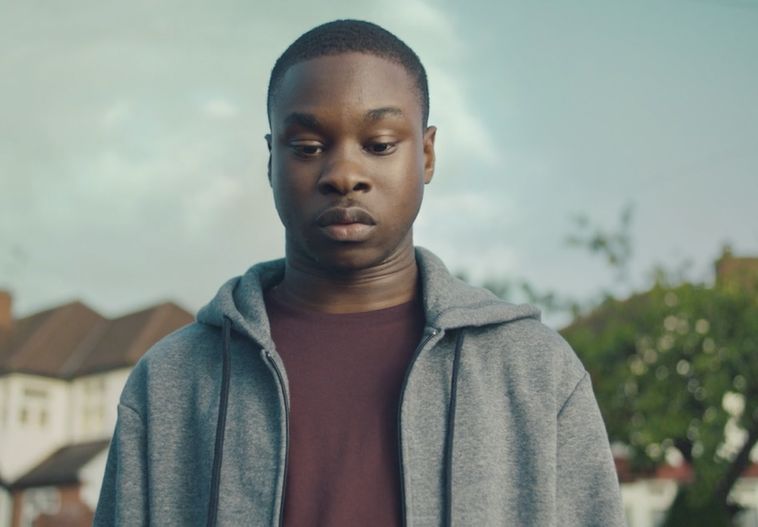 AMV BBDO has created a new campaign for Currys PC World that will break on 27th August and run nationally across TV and digital video.

This campaign aims to encourage students and parents to upgrade their laptops in preparation for the new term. In addition the campaign addresses the low inertia in the wider public to upgrade their laptop, by demonstrating just how easy it is to upgrade when you trade in your old laptop at Currys PC World. With parents and their kids typically finding it difficult to say goodbye to their old laptops, Currys PC World are trying to encourage them with a great trade-in offer. The campaign comprises of two TV ads and two others that will run on digital video.

In ‘Clive’ we see a son and his father packing the car for university. Clive seems to be struggling to find the words to say goodbye to his father. But it’s not until the close of a heart-felt, emotional farewell that we reveal it’s his old laptop he’s been speaking to all along. ‘I love you’, Clive says bravely, ‘But I’d also love at least £200 off a new laptop at Currys PC World’. We cut to in-store at Currys PC World as a helpful employee outlines the benefits of his shiny new laptop.

In ‘Rosie’ we open on a mother sitting in the car with her daughter, saying a difficult goodbye. Rain pours down on the windows as she remembers the ups and downs of years gone by with warmth, affection and a little sadness. When it’s time to go, mum turns to directly address the laptop she was speaking to all along: ‘Still trading you in though’.

Pete Fennell, Head of Advertising at Currys PC World, comments, “This series of films really addresses some of the key barriers people perceive in buying new laptops. A sense of goodbye is a common emotion experienced by parents and students as well as wider consumers who have become attached to their old laptop without really realising how easy it is to upgrade at Currys PC World. These films dramatise that insight perfectly."