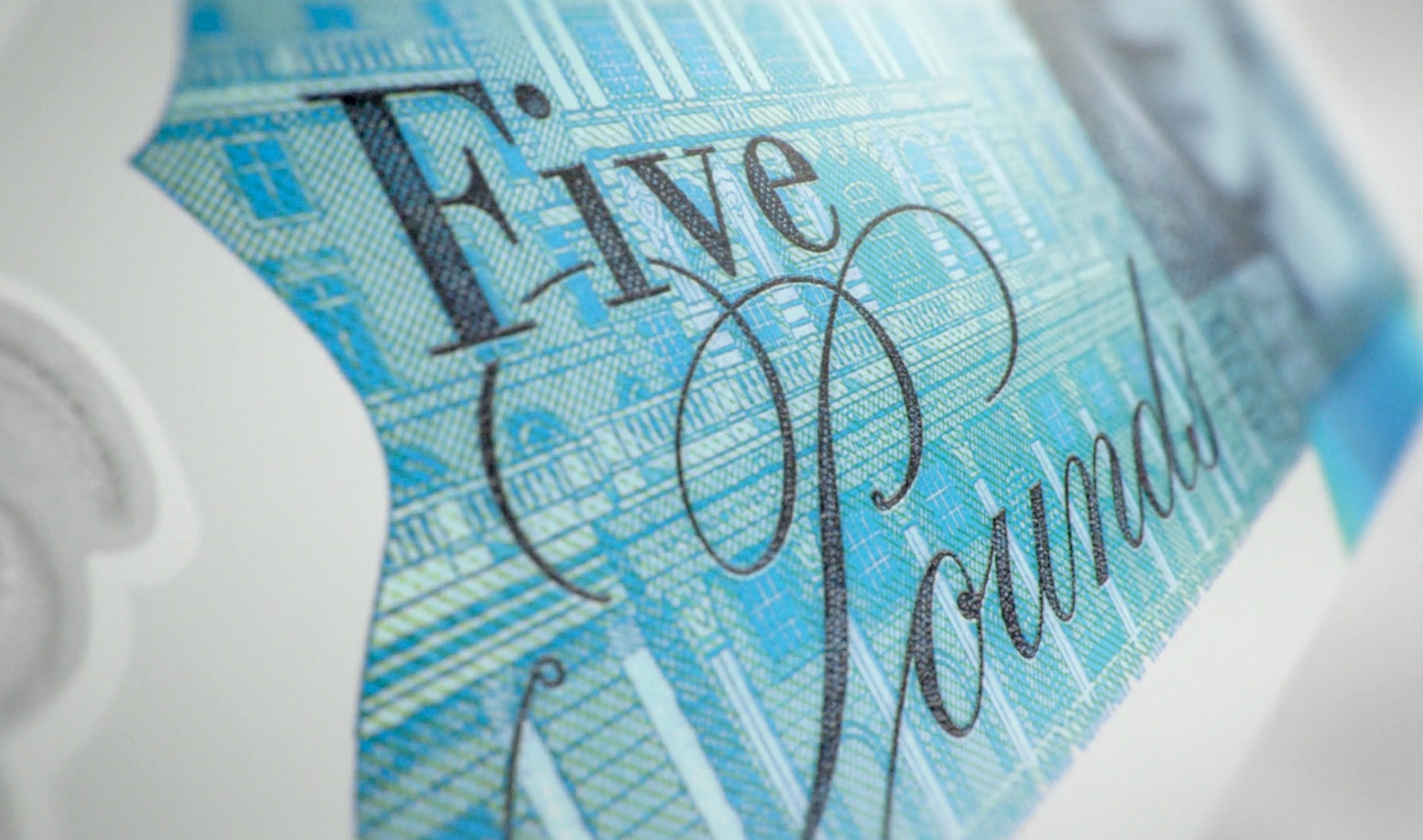 The day has finally come for the unveiling of the new £5 note! Music production company, GOLDSTEIN, has announced its latest work for the Bank of England by MullenLowe London.

This new brand film, set to their timeless and sophisticated music, reveals the new fiver as cleaner, safer and stronger than ever before. The new plastic banknote, featuring Sir Winston Churchill, will be issued in September 2016.

You can read more about the new five pound note by checking out this website: www.thenewfiver.co.uk 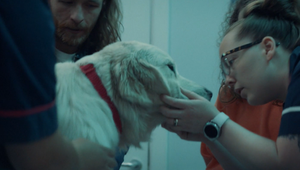 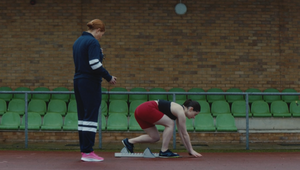 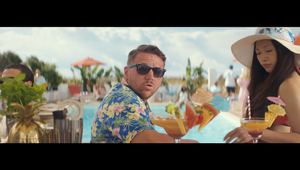 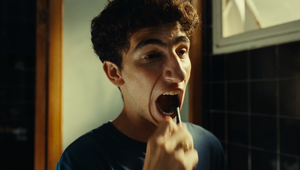 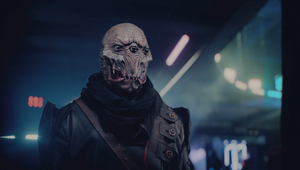