Savills Puts Relationships at the Heart in New Campaign

The new spot, directed by Ben Wheatley, features a couple in conversation with a house, like it's the most natural thing in the world 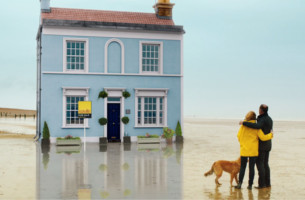 The two 40” adverts, Beach and Park, were directed by Ben Wheatley, the director of movies including: High-Rise, Kill List and Sightseers.

The TV spots will be running alongside print and digital elements from Monday 11th September.

Paul Houlding, managing partner at isobel comments: “After the success of House Unfaithful and Mancave, we really wanted to up the ante with the new creative to further supercharge the Savills brand. Dialling up the houses’ roles in the campaign just made sense, and we’re hopeful that consumers will enjoy watching the embodiment of these relationships as much as we enjoyed producing them.” 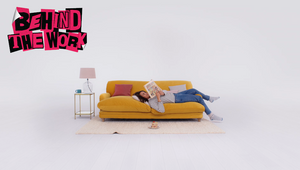 How a Sofa Brand Is Making Loafing a Competitive Sport 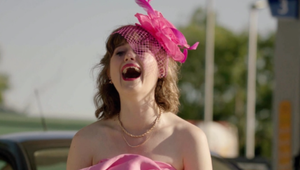 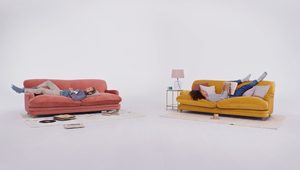 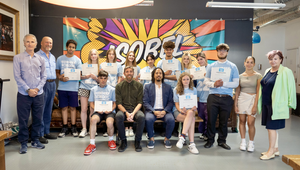 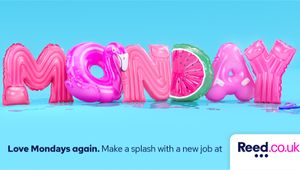 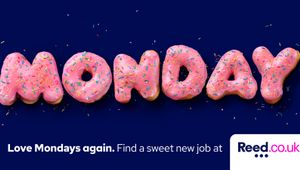 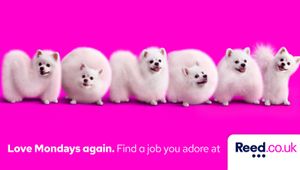