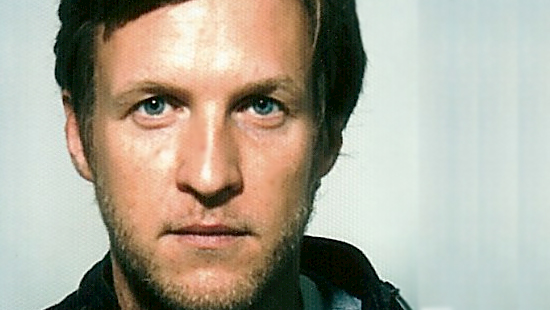 Based in Berlin, Tom began his career as a sound and light technician. He transitioned from music into film through RTL Germany. From editing and motion graphics design, he began shooting commercials, shorts and music videos, including campaigns and movie trailers for films such as The Bourne Conspiracy, Borat, X-Men. Tom went on to study directing at Filmakademie Baden-Württemberg. He was quickly singled as a rising director in showcases around Germany for his authentic kinetic style.

Saville Executive Producer, Rupert Maconick adds, “Tom adds a raw, real visual style and shows a deep understanding of storytelling. He is able to find creative solutions for smaller budgets as shown in his Rock spot, which won at Cannes. This makes him an even stronger contender for clients and agencies.”

As a young, creative visionary, Tom’s work is driven by the interconnecting parts of the film process, from developing the script to bringing in the elements of music and sound design, and facilitating different ways to shoot to bring a story to life. He brings a style that is both strikingly visual and highly conceptual. 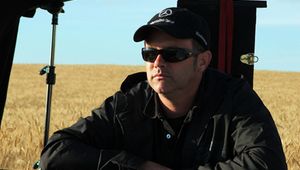 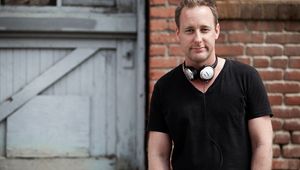 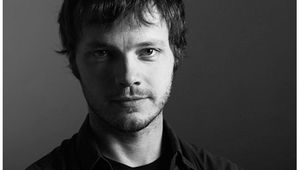 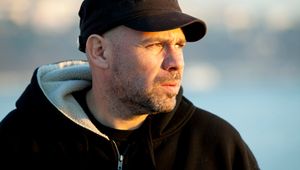