The writer/director/actor helmed such iconic cult films as Hairspray, Pecker and his debut film Pink Flamingos 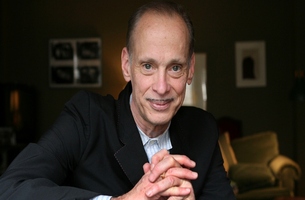 Notes Saville Productions Executive Producer Rupert Maconick, “John Waters is a unique film maker and would be a great partner for brands who want a campaign that  truly stand outs.”

Adds Waters, “I love the idea of directing commercials because it is the opposite of ‘auteur’ work. My name’s not even on the finished product but if I do a good job, the viewer will still suspect I had something to do with it.”