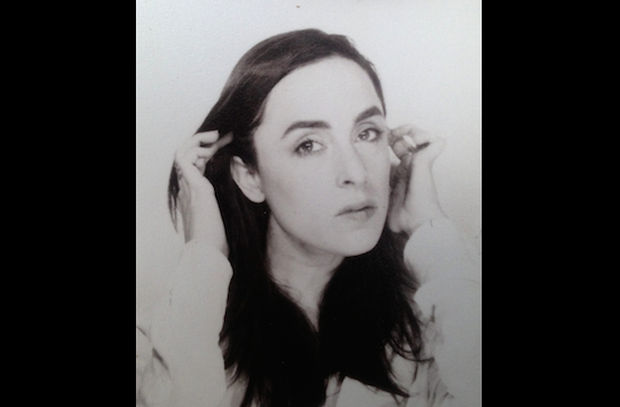 Award-winning production company Saville Productions has signed French-Italian filmmaker Lisa Paclet for U.S. commercial and branded entertainment representation. Lisa is a leading voice in experiential filmmaking and is widely known for her directorial artistry that fuses live-action with VFX and animation, often times blurring the lines between fantasy and reality. Her unique ‘magic realism’ approach has been behind campaign ads for such top fashion and beauty brands as Chanel, Dior, Cartier, Kenzo, Vogue, A.P.C, Yves Saint-Laurent, Opening Ceremony, Louis Vuitton, Estée Lauder, Clarins, NOWNESS, and Issey Miyake, among many others.

Lisa's exploratory filmmaking aesthetic stems from her background in graphic design and animation. She studied graphic design at the Istituto d’Arte in Florence, Italy, later studying filmmaking and animation at Minneapolis College of Art and Design (USA) as well as completing an MFA in animation at Les Gobelins in Paris, France. She spent nearly a decade working in animation, creating real-time visual performances and projection mapping. She began her directorial career working on editorial spots for fashion magazines and music videos before landing her first film project. Prior to Saville, Lisa was represented at Diktator.

Saville founder and executive producer Rupert Maconick notes: “With today’s brands constantly seeking to create content that breaks through the noise via creative artistry and authenticity, branded content is a great place for Lisa, whose work often showcases eloquent narratives that are visually and technologically compelling. We are excited to bring her onboard!”

“Rupert has an impressive style and vision for the direction that branded content is heading. He values creativity above all--no matter the format--and that is something that aligns with my work and style,” adds Lisa. “I am also very excited to be among the great directors on Saville’s roster.”

Beyond commercials and films, Lisa has cultivated her signature directorial language through collaboration with musicians; directing music videos for artists such as Darius, Boston Bun, Jean-Michel Jarre x M83, George Maple, Principles of Geometry, Nili Hadida and The Ting Tings.

Lisa is based in Paris, France. When she is not in the director’s chair you can find her enjoying a concert, traveling, cooking or spending time with her husband and their one year old son.

You can view a selection of Lisa's work here.