Goldblatt's book explores the history of the world through soccer 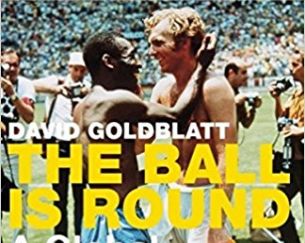 Rupert Maconick’s production company, Saville Productions, has acquired the worldwide rights to sports journalist David Goldblatt’s definitive history of soccer, The Ball is Round and its upcoming sequel The Game at the End of the World. Saville will release a documentary series based on the books next year, coinciding with the 2018 World Cup, and is currently seeking a brand partner for the series.

The Guardian calls Goldblatt’s work stunning. “Quite simply, The Ball is Round takes soccer history to a new level.” The Times Literary Supplement says, “Goldblatt writes with authority, humor and passion. There is no doubting the worth of his extraordinary book, The Ball is Round.” 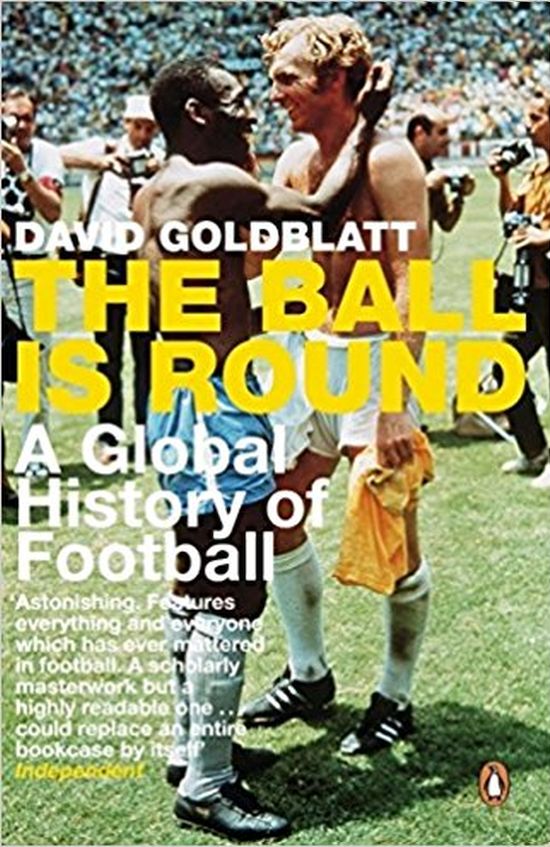 The Ball is Round and The Game at the End of the World explore the history of the world through soccer. Featuring the stories of a fantastical cast of angels and devils, geniuses and journeyman, fallen giants and rising stars, the books are a chronicle of incredible triumphs, lucky escapes, impossible comebacks and stubborn stalemates. Above all, the books are a history of how soccer and the forces of money and power have interacted.

Saville Productions has previously fused business models from the advertising and entertainment industries to fund documentary projects, including the documentary feature Lo and Behold: Reveries of the Connected World, directed by Academy Award-nominated director Werner Herzog and produced in partnership with Netscout. Maconick sees this documentary series on soccer as a unique opportunity for brands, networks and platforms looking to reach the global soccer audience with compelling storytelling that appeals to viewers.

“The cost of making a documentary series is considerably less than the amount that major brands spend on a short World Cup commercial,” says Maconick. “For brands, being a partner in an entertainment endeavor allows them to reach audiences with authentically engaging content at a time when they are more attuned to being advertised to than ever. Viewers respect that.”