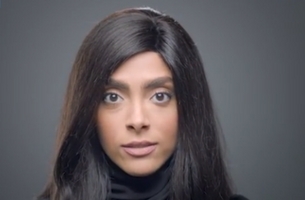 Memac Oglivy and SHE (Saudi Heroines Empowering a nation) collaborate with director Omar Hilal for an evocative film that challenges perceptions of Saudi, Arab, and Muslim women. Launched by SHE, an initiative highlighting Saudi heroines, ‘How Well Do You Know Her?’ seeks to challenge negative stereotypes by focusing on women’s achievements, before subverting expectations with a surprising twist.
Directed in a single-shot, talking head style, the film conveys a powerful message. The commercial opens with a long-haired woman, framed closely, who speaks directly to viewers. The empowered and confident woman begins by saying, “You know me well…”, before going on to list awe-inspiring traits and achievements that we celebrate internationally. She is fiercely independent, ambitious, modern, and a career-focused, mother, who also breaks records and scales mountains. In stating these feats she presents herself as inspiring and encouraging to many others. Suddenly, in a subversion of preconceived assumptions, the camera scales back and the woman removes her hair, revealing it to be a wig, to show her wearing a hijab underneath. The film closes with the statement ‘Before you judge us by the way we are covered, know us better.’

'How Well Do You Know Her?’ is the latest in a growing body of work by director Omar Hilal. While the award-winning director is also known for his skill in capturing comedic commercials, Hilal is no stranger to creating thought-provoking material. Last year, he received praise for ‘Are you Afraid of Flying?’, a commercial he directed for airline Royal Jordanian, which challenges ethnic profiling and discrimination.

Hilal comments: “For decades, the world has perceived Saudi, Arab, and Muslim women as uneducated and oppressed by an ulta-religious, male dominated society. This film challenges the stereotype by utilizing the very symbols that uphold it - the hijab, brown skin and Saudi Arabian accent – while framing these within a positive and inspiring narrative. As a platform dedicated to empowering women, run by empowered women, SHE encourages people around the world to think before they pass judgement without having enough information.”

‘How Well Do You Know Her?’ is now live online on SHE’s socials. 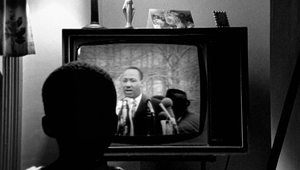 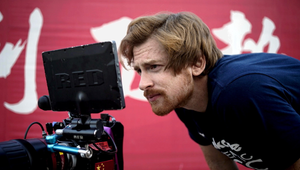 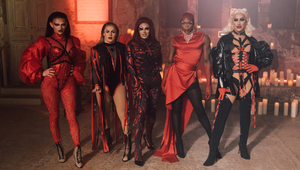 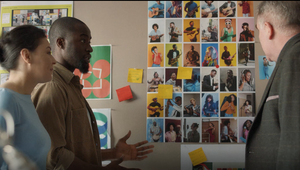