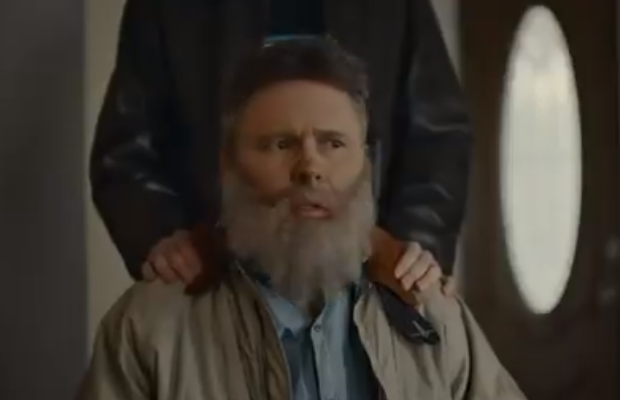 For 11 years, many Saudis had confused Saudi Telecom Company’s @stc_ksa Twitter account with that of Chris Rowland - an American living in New Jersey who joined Twitter under the handle @stc after his college nickname St. Chris. In 2019, stc reached an agreement with Chris to hand over his Twitter handle, and the company’s objective was to communicate to their followers that @stc was now officially stc group’s handle and no longer Chris’ handle.

Not exactly earth shattering news, unless of course you know the backstory.

Who would ever have imagined that through this hilarious twist of fate, Chris Rowland would be exposed to Saudi culture, interact with the thousands of followers, and even manage to reply to them in Arabic?

Drawing inspiration from the rise of docutainment, JWT KSA developed a compelling short film, shot on location in New Jersey. It explored Chris’ side of the story, with a dramatic storyline. Scenes build to a heroic announcement that is as engaging as it is informative.

The film released by stc has already amassed 5.8 million views with 5.5k retweets and 14.4k likes in just three days after its release on February 27th. 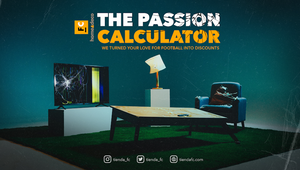 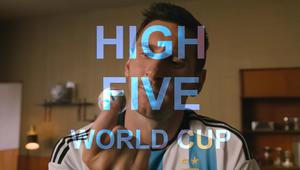 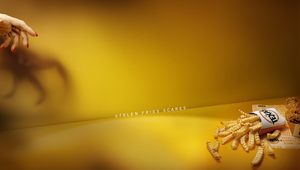 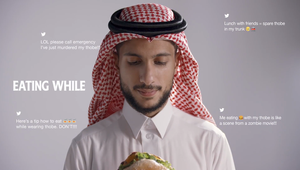 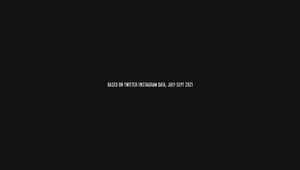 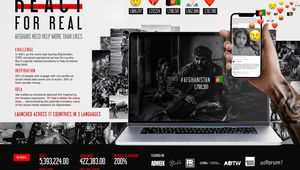 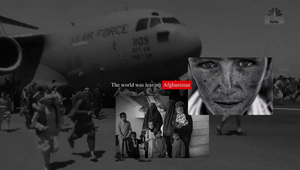