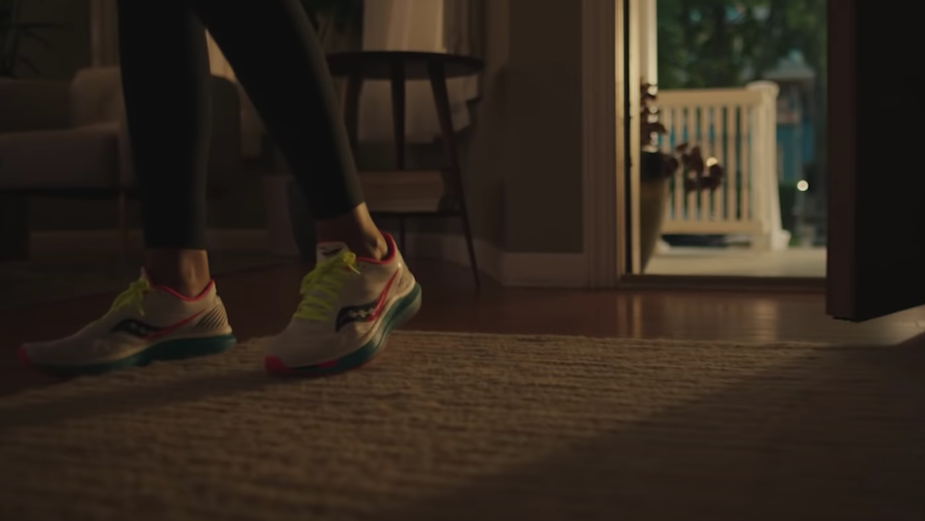 Saucony, the global performance running and lifestyle brand, announced today the launch of the ‘You, But Faster’ TV spot, created to celebrate the Endorphin Collection, the brand’s triad of boundary-pushing running shoes. The launch of the ad follows today’s announcement that the Endorphin Speed, one of the three shoes in the line, has been named ‘Editor’s Choice’ by Runner’s World, the world’s leading running magazine, in the publication’s Fall 2020 Shoe Guide. The commercial spotlights Saucony’s commitment to empowering the human spirit with every stride, on every run, and in every community, as it highlights the brand’s leadership in performance running innovation. Saucony partnered with agency Forsman & Bodenfors to develop the ad which will air on connected TV (CTV) and streaming platforms beginning August 25 and running through September.

The ‘You, But Faster’ spot tells an endearing story of progress and personal bests with the help of the Saucony Endorphin Collection and a very adorable dog. In the ad, the same sequence is repeated three times: A woman returns from her daily run with her dog. Her dog bolts through the door ahead of her, brimming with energy. But after the third run, the pattern is broken. The woman speeds through the door in her Saucony Endorphins and her dog slowly struts in behind her, this time tuckered-out. She's still the same runner, just faster, thanks to her new shoes.

To bring the spot to life, Saucony and Forsman & Bodenfors collaborated with director Jesse Heath of Greenpoint Pictures whose work has premiered on Dazed, Hypebeast, Oyster and i-D Magazine. His most recent short films, Sola and Little Rats, received Vimeo Staff picks.

The ad reinforces Saucony’s ‘Run for Good’ brand platform, which drives all its efforts, including product development, partnerships and marketing activities.

“The Endorphin Collection is the most exciting launch in the brand’s history, pushing the boundaries not only for us but for the whole running industry,” said Anne Cavassa, president of Saucony. “The ‘You, But Faster’ ad reflects with pure simplicity how running in the Endorphin Collection can lead to faster, feel-good runs. We’re excited about sharing this message with an active, connected audience, further extending our reach and deepening our consumer engagement.”

“The ‘You, But Faster’ ad is designed to appeal to the heart and soul of runners and to reflect the energy and goodness of the brand,” said Anne Cavassa, president of Saucony. “We all know that running with ‘man’s best friend’ and in this case, ‘woman’s best friend,’ increases our motivation; the ad’s storyline reflects that running in the Endorphin Collection can deliver a performance advantage as well, making running fast feel easier.”

“We thought using a loveable dog to dramatise the very real benefits of these new shoes could make for a heartwarming ad,” said Johan Olivero, creative at Forsman & Bodenfors. “And in these hard times, most of us probably need more heartwarming than usual. We also felt the moment called for celebrating a simple, socially distanced pleasure like running with your dog.” 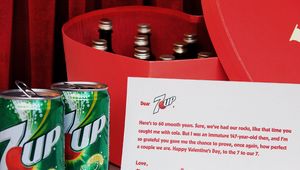 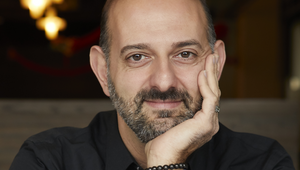 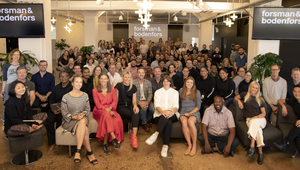 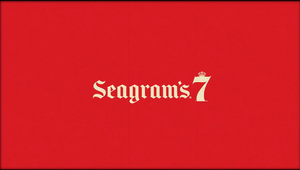 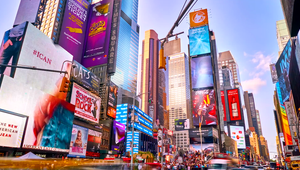 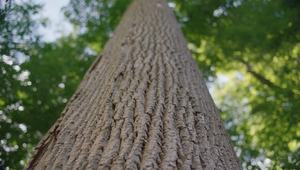