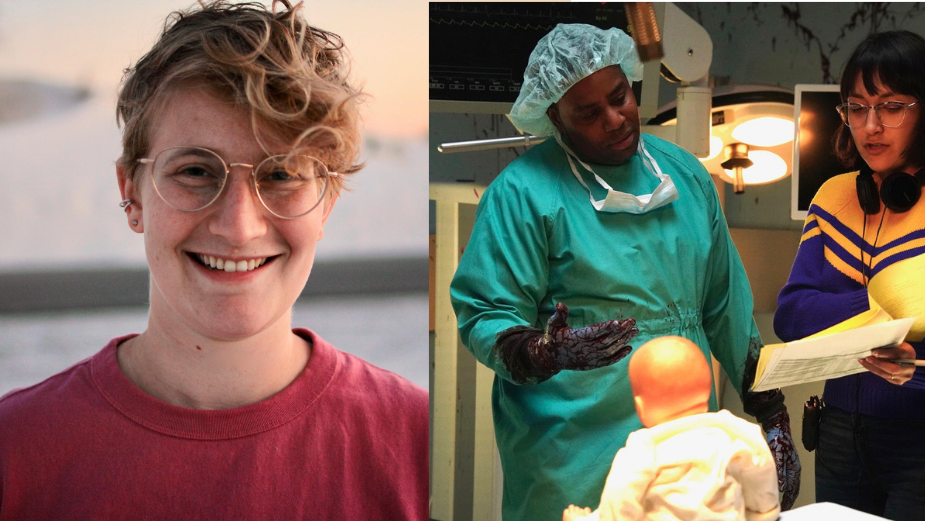 Adriana and Hannah have directed some of SNL's most beloved shorts, often on topics in which finding humour would challenge even the most seasoned directors. Now, they’re bringing their perspectives and comedic humour to brands seeking out best-in-class creativity and production through Tool.

“Adriana and Hannah have been the first female digital shorts directors at SNL and they understand popular culture, working with celebrities, and how to get across big bold ideas,” said Nancy Hacohen, managing director at Tool of North America. “Robles is Latina and Levy is a queer filmmaker, and they will bring their unique voices to the world’s most influential brands. Tool is ecstatic to have Levy and Robles on the team and we’re excited to help deliver their visions.”

“I’m looking forward to using my perspective to tell fun, inclusive stories,” said Levy. Robles added, “Tool has offered us an opportunity to work with some of the best companies in the world. As a Latina director, I hope to deliver creative work that is honest, emotional, funny, and effective."

Coming to Tool in a full creative sprint, Hannah Levy has already directed her first project last week for Ad Council. Hannah and Adriana are represented individually as directors, but they will direct as a team on select projects.

A graduate of Brown University, Levy began her career at The Onion and Funny or Die. She has worked with Paul Feig, Broadway Video, and the directing incubator Powderkeg, as well as written for Clickhole and the hit Comedy Central series Alternatino. She has a sketch show in development with a cast of Jim Henson’s puppet characters.

Born in Florida to Puerto Rican and Panamanian parents, Robles has used her Latina upbringing to write for Comedy Central’s Alternatino, along with numerous web series and short films. She too has collaborated with Feig, Broadway Video and Powderkeg.

Both Levy and Robles have a film in development with Paramount called Squad Goals.